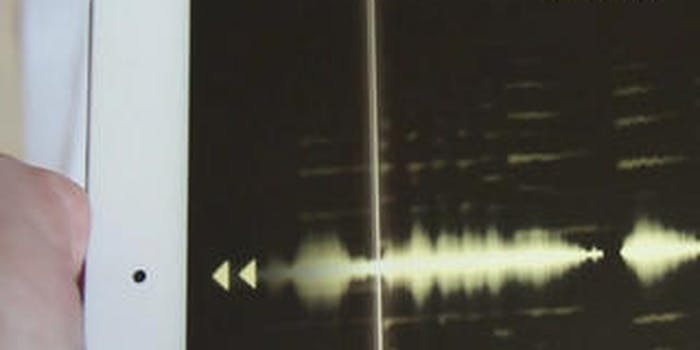 Snapchat adds a ‘replay’ feature, because we’re too fabulous to be seen just once

Oh new Snapchat features, you may be our undoing.

Snapchat is trying to plug the holes in its sinking ship by rolling out new features that no one wants.

Snapchat’s biggest asset was that the videos and pictures can only be played once and then are “deleted” forever. You can now get one replay on what you’ve received, and recipients opt in but senders have no choice. So when your friend sees your lady’s nipple and says, “Wait, show me that again,” you can do it. Great.

After the view, the Snapchat is still deleted from the company’s server. Supposedly.

The other updates include new color and black-and-white visual filters, larger Helvetica caption font, a front-facing flash which uses the phone’s screen as a flash, an option for up to seven “best friends” on your list, and new “smart” filters, which overlay the time, temperature, or speed you were traveling when you snapped your photo. They’re all pretty arbitrary.

Basically, none of us should trust Snapchat anymore. If you still are, you deserve what you get.