Here's looking at you, creep.

Lest you worry that all successful crowdfunding campaigns result in treacly Zach Braff films, take note: Indiegogo just incubated a promising innovation in the field of personal safety tech.

The Defender is a smartphone-linked pepper spray device that snaps a photo of your attacker when triggered, then uploads that image with GPS data to a “24/7 monitoring service” that deploys emergency personnel. A great way to jump-start the prosecution of scumbags! 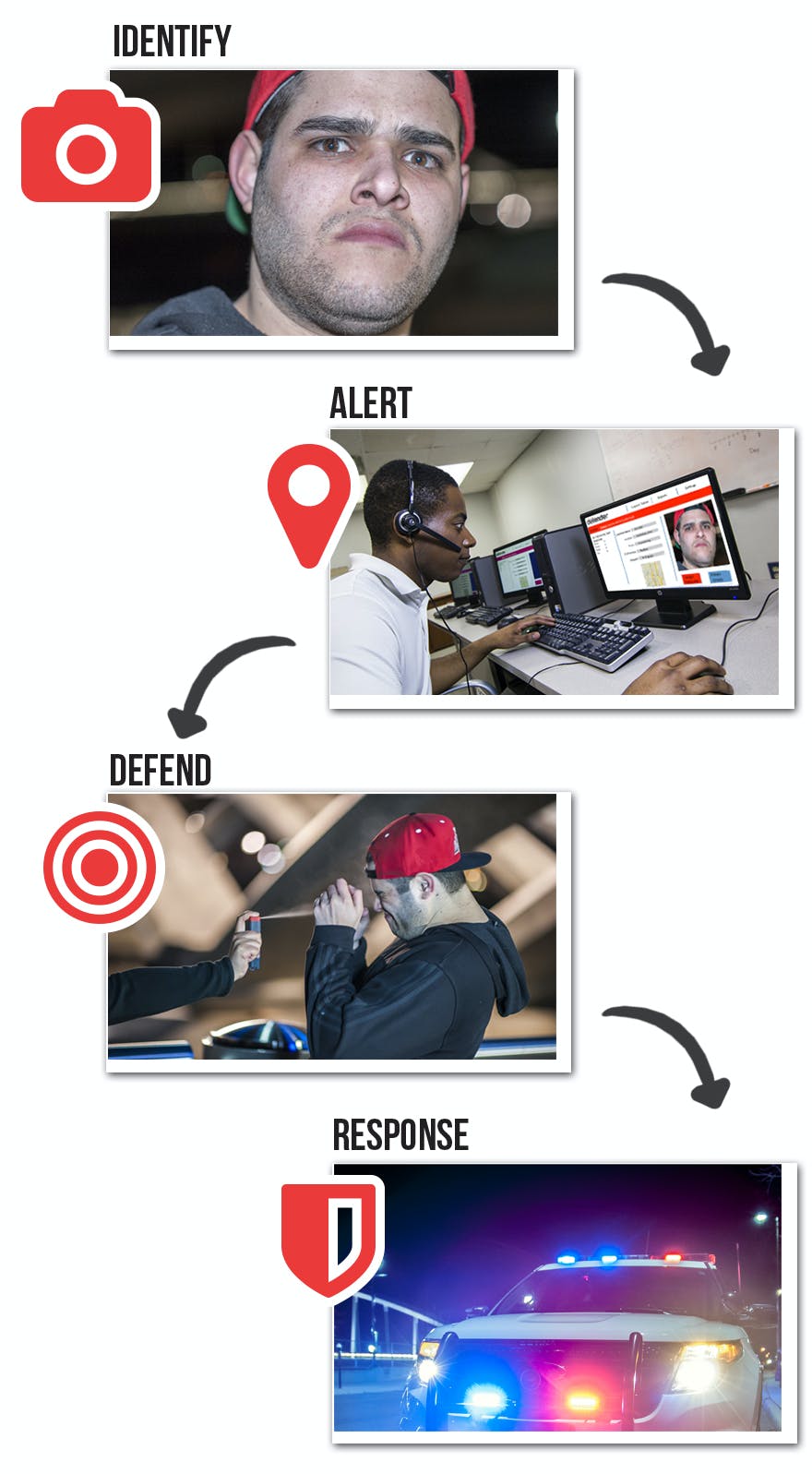 The gadget has already pulled more than the $100,000 it needs to become a reality, though you still have time to throw the creators $159 for one of your own and “early adopter” status—as long as you’re on iOS or Android. Everyone else will be stuck with analog weaponry for a while.

H/T PetaPixel | Photo via The Defender/Vimeo