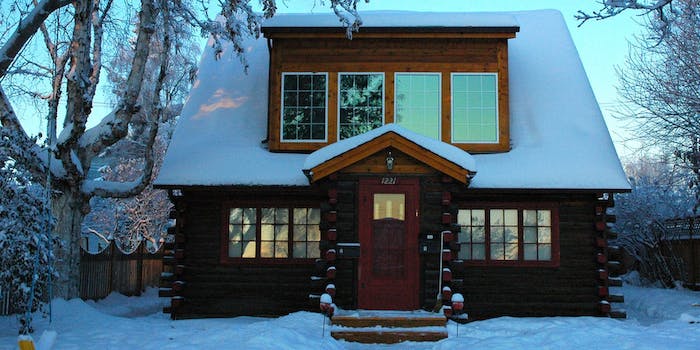 Image via Wonderland/Flickr (CC by 2.0)

Give the gift of the future.

The connected house is coming… or maybe it’s here? This confusing new technology is progressively invading our homes, little by little. While we’re doubtful that you have the cash to actually gift someone a smart home itself, but there are little items here and there that can turn someone’s boring abode into an Internet-connected dwelling. 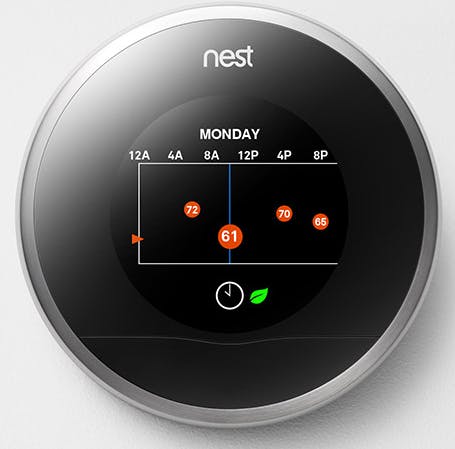 Keeping a home at a comfortable temperature while trying to maintain an affordable electric bill can be a struggle. Nest aims to help with that problem with its smart thermostat, which programs a personalized schedule that adjust automatically to user preferences. When first using the thermostat, users will have to adjust the temperature to meet their preferences, but within a week, the thermostat will set the temperatures on its own. Google acquired Nest in January, helping the idea smart home technology spread to mass audiences. The company’s line of products also include smoke alarms and webcams. 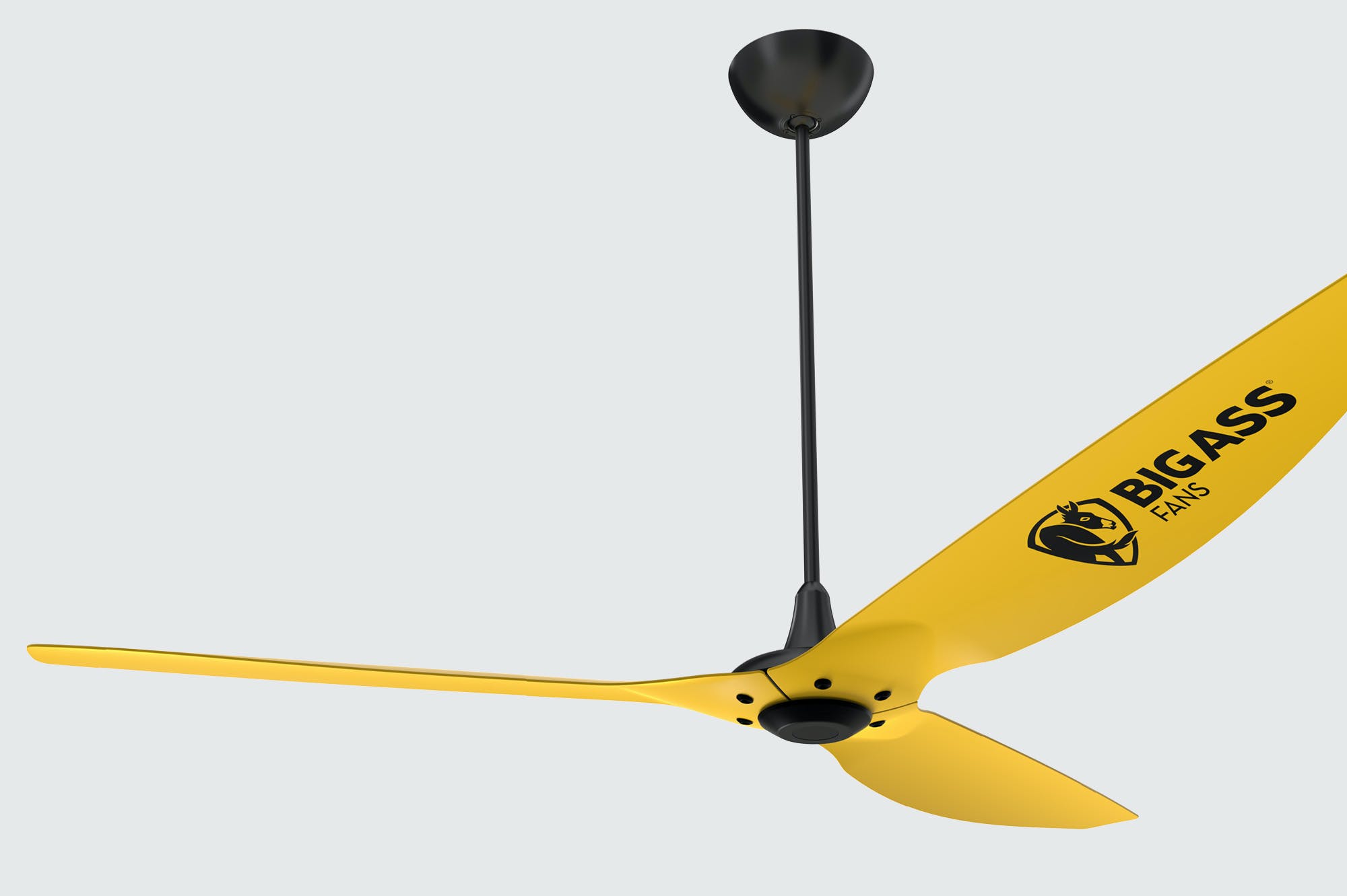 Big Ass Fans has released the Haiku Ceiling Fan, which works with Nest and can be controlled by an app. Schedule the speed and times for when you want the fan to work, and never have to worry about manually turning it on and off. The fan’s SenseME technology also has motion detectors to sense whether or not a room is empty. If it is, the fan will automatically turn off to conserve energy. 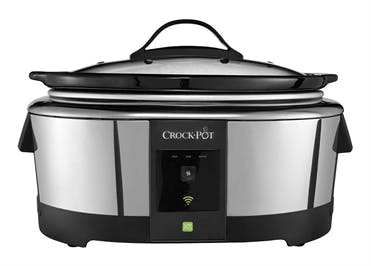 Anything made in a Crock Pot is an automatic commitment given the time it takes for the food to heat and simmer. This smart cooker will allow users to check on cooking status, change temperatures, and turn the device on and off, all through the WeMo smartphone app. You’ll even receive notifications for when your food is finished. Like Nest, WeMo also has a range of products that can be controlled through one app, including light bulbs, a coffee maker, and webcams. 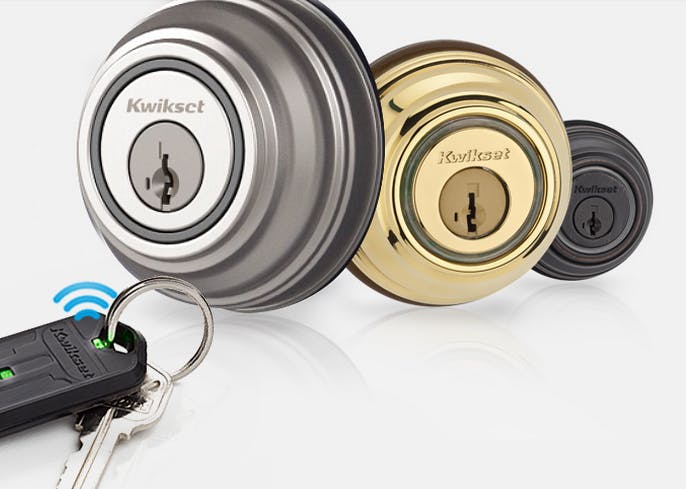 For the friend that always seems to be misplacing his or her keys, this smartlock can unlock the door to a home with the touch of a finger. With Bluetooth technology, the Kevo smart lock, made by Kwikset detects when a verified smartphone is nearby and enables users to unlock the door without a key. For those without a smartphone, a small Bluetooth-enabled key fob allows for the same easy access. With the Kevo mobile app, users can also send an eKey to anyone with a smartphone, giving them temporary, authorized access to a home, thus eliminating the need for those totally obvious hide-a-key rocks. 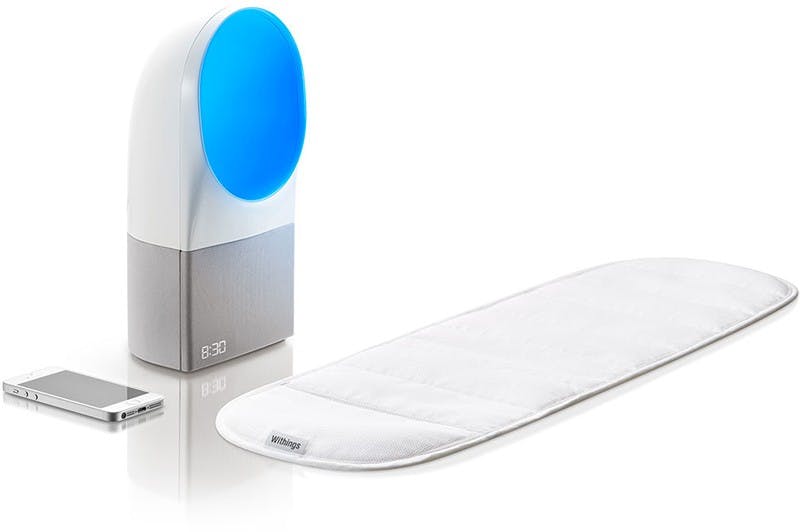 While there are wearables already on the market that track sleep, they (obviously) require a user to wear the device while sleeping. Aura, on the other hand, tracks sleep a non-invasive manner with a sleep sensor that’s placed underneath a mattress that interacts with a bedside device that emits light and sound to help a user wake up. The sensor tracks tracks REM cycles, heart rate, temperature, and movement throughout the night and wakes up users when they’re in light sleep. Data is transmitted to a smartphone app, where users can keep track of how they slept each night. Aura also comes equipped with programs to help you fall asleep and take power naps that refresh instead of damper the rest of the day.

Depending on what cable and Internet services you receive, you may have the capability to make your own home a smart home. The free AT&T U-Verse app allows subscribers to set programs to record from their smartphones, with Comcast and Time Warner Cable offering similar apps to their users. And Apple is expected to release its own smart home technology, HomeKit, in 2015, using Apple TV as a the central hub to control all its functions.

Photo via Wonderlane/Flickr (CC by 2.0)