Can this sex toy make you a better singer?

If you’ve ever thought it might be a gas to have an orgasm to someone reading the 1777 Articles of Confederation, well, now’s your chance to do that. 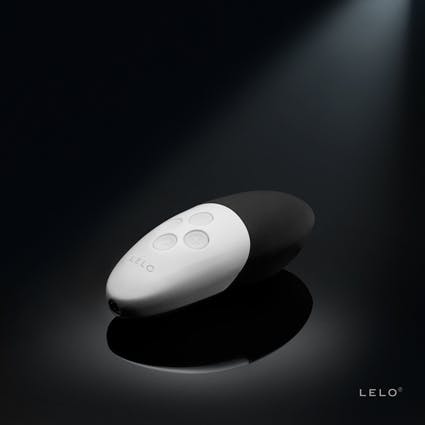 But the Siri 2 is apparently trying to make a splash in the sex toy space by touting itself as, no joke, a vocal aid for singers, via the press release:

Singers’ vocal chords vibrate as they sing and the new Siri 2 helps singers explore the range of these vibrations. It allows them to deal with vibration; the muscle will either tone up, or engage, to deal with the vibration, or it will release.  And the result is a clearer resonance in the voice.

While this sounds like total, for lack of a better word, bullshit, apparently vibrations do have a salutary effect on your vocal tone and power, according to this demo by a University of Alberta drama professor. But a word of caution: If you’re an opera singer and you want to use the Siri 2 to warm up before going onstage to belt out “Largo al Factotum,” make sure to wash it first.