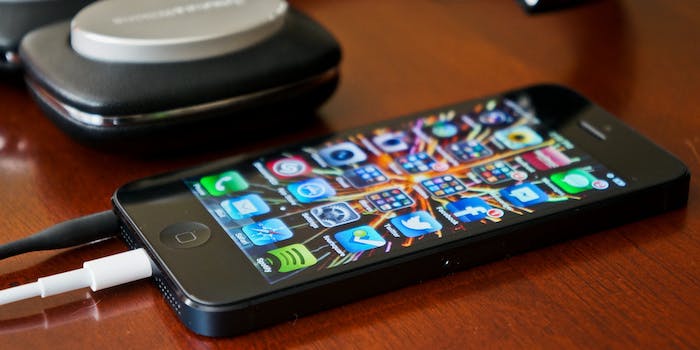 Shazam can now ID books, movies, and magazines—sort of

Starting today, the app made famous for picking songs out of thin air allows you to scan images from movies, books, magazines, and advertisements to find out more information.

Pieces of media that can be identified with the Shazam app will have the Shazam logo or the company’s QR code on it. Simply hold up your phone and take a photo of whatever it is you’re looking at, and Shazam will take you to a website, video, or wherever the advertiser wants you to land. 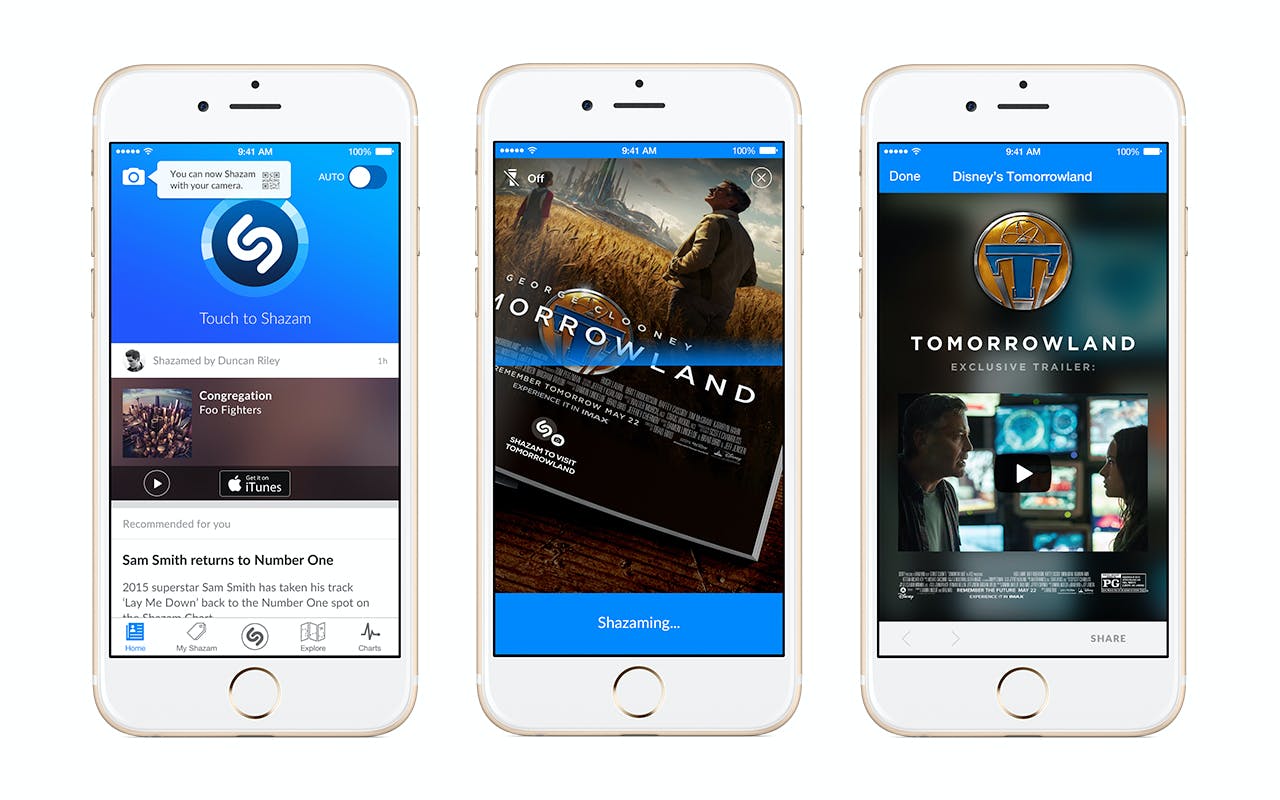 Best known for identifying songs, TV shows, and commercials, Shazam is attempting to broaden its media recognition; however, its tech isn’t as robust as other visual search engines.

For instance, Blippar can identify almost any item, from dogs to fruit to books to makeup, simply by snapping a photo and running it through image-recognition software—no QR codes needed.

Using a QR code as a way to Shazam items is a rather strange direction to take, especially as QR codes continue to fade into obscurity. Snapchat is perhaps the only high-profile service that still successfully uses QR codes. Otherwise the barcode-like tech is ridiculed among smartphone users. No one really takes them seriously.

Hopefully, Shazam will continue to improve its image recognition to the point where a barcode or Shazam logo isn’t necessary for identifying different bits of media. For now, if you find an image from one of Shazam’s 11 partners—which includes SELF magazine, Sports Illustrated, the Wall Street Journal, Esquire, and others—it serves up additional information once scanned.

It’s not clear how robust Shazam’s recognition library is. But it’s likely next time you’re paging through a magazine or looking at movie posters, you might have the opportunity to Shazam something. Get excited, people!