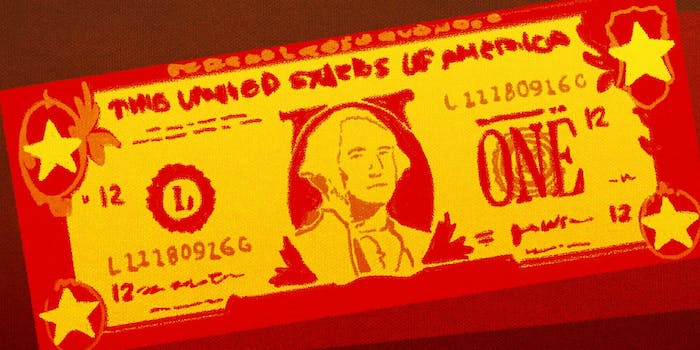 'We are not going to fix this problem in a few years.'

Director of National Intelligence James Clapper told the Senate Armed Services Committee on Tuesday that he does not believe the agreement will result in China reducing its economic espionage against the U.S.

Sen. John McCain (R-Ariz.) asked Clapper if he was hopeful about the future of the agreement. “Hope springs eternal,” Clapper said. But “no.”

“Make no mistake, we are not winning the fight in cyberspace.”

Chinese espionage against American economic targets has been called the greatest transfer of wealth in history for the sheer volume and wealth lifted.

Clapper explained his reason, saying that Chinese theft of American intellectual property is “pretty pervasive,” and “I think there’s a question about the extent to which the government actually orchestrates all of it or not.”

Pessimism reigned throughout the meeting.

“Make no mistake, we are not winning the fight in cyberspace,” McCain said, criticizing the Obama administration’s efforts in the arena.

Adm. Michael Rogers, the commander of U.S. Cyber Command and director of the National Security Agency, said, “the demand for our cyber forces far outstrip supply” due to the sheer volume of cyberattacks against American targets.

The Chinese cyber command has been estimated at 100,000 soldiers, far outstripping the number of American soldiers tasked with cybersecurity efforts.

Even old-fashioned soldiers and weapons are in danger because “most of the weapons systems we have now were not built to withstand a concerted cyber threat,” said Deputy Secretary Of Defense Robert Work.

“Cyberthreats are increasing in frequency, scale, and severity of impact,” Clapper said. “Our primary concern are low to moderate cyberattacks from a variety of sources, which will continue and likely expand. These threaten our economic competitiveness and national security.”

“[That’s] the current situation we’re in,” Work agreed. “I don’t think there’s anyone who would say it’s acceptable.”

Republicans in the committee took an especially critical tone towards all three witnesses.

Although Rogers said the NSA defeats over 99 percent of attacks against U.S. government systems, he said the problems faced by the U.S. military is decades in the making, and “we are not going to fix this problem in a few years.”