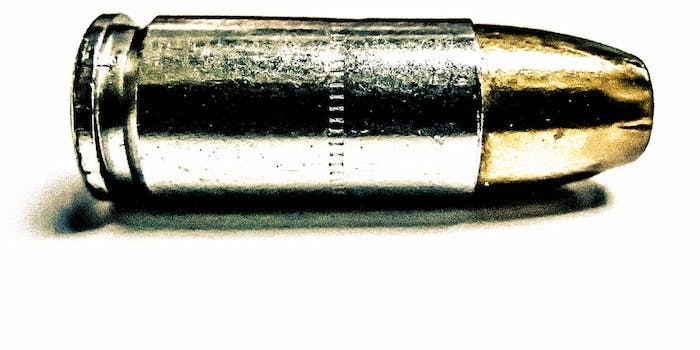 Man accidentally kills himself while taking a selfie with a gun

Self portraits apparently aren't all that safe.

Selfies are usually harmless, but occasionally, they can be deadly. That was the case for one Washington man who decided to snap a photo of himself with a firearm in hand.

Police in Concrete, Washington, have ruled the man’s death an accident after he shot and killed himself while attempting to pose for a selfie. The man’s girlfriend told investigators that the couple had snapped several photos with the weapon throughout the day but that a bullet had accidentally been left in it during the incident.

As strange as this tragedy may seem, it’s just one of several selfie-related deaths and injuries reported so far in 2016. The causes range from Bison attacks to drowning, but all of the incidents occurred while the victims were trying to capture a particularly striking self-portrait.

It’s also not the first gun death to involve a selfie. In 2013, a teenage girl in Arizona accidentally killed her brother while the two posed for photos that they planned to post on Facebook.