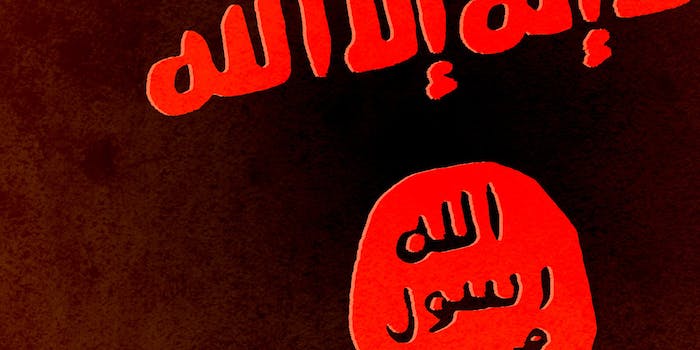 ISIS has reacted to the San Bernardino attacks very differently than it did to its 'official' attacks.

After reports surfaced that one of the San Bernardino shooters pledged her allegiance to the Islamic State in the middle of the massacre, ISIS-linked media are accepting their cause and allegiance.

The ISIS-linked Amaq News Agency referred to the shooters as “ISIS supporters” and compared the San Bernardino shooting, which killed 14 people, to recent ISIS operations in Paris and Tunisia, reported SITE Intelligence Group, a jihadi-tracking group.

3) #ISIS-linked media statement does not appear to be full claim for #SanBernardino, but appears to accept attackers in ISIS' cause

Unnamed U.S. federal investigators said they believe the San Bernardino shooters “were more self-radicalized and inspired by the group than actually told to do the shooting.”

The Islamic State‘s reaction adds some credence to that belief.

By contrast, last month’s attacks on Paris were celebrated and claimed online by members of ISIS within minutes. They were trumpeted as a powerful propaganda tool while bullets were still flying and in the days and weeks following the attack. The Tunisian bombings were claimed just hours after the president’s guard was hit with a bus bomb and 12 people were killed.

The Islamic State’s online propaganda operation is far-reaching and quick to take advantage of self-promotional opportunities. Attempts to beat it have proven feeble and ineffective so far.

While some ISIS supporters celebrated the San Bernardino attacks as they unfolded, they have not fully embraced the attackers in the same way that other meticulously planned operations were held up in subsequent propaganda.