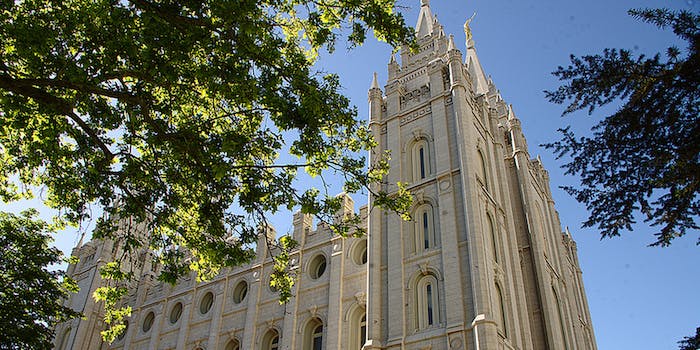 For 6 months, the NSA monitored every text and email in Salt Lake City

The agency has access to 75 percent of American online traffic, thanks to the cooperation of communications companies.

For the six months surrounding the 2002 Salt Lake City Winter Olympics, the National Security Agency (NSA) monitored every single email and text to be sent within, or through, the city.

According to the Wall Street Journal, the NSA worked with the FBI and Qwest Communications (renamed Century Link) under the PRISM program to trap and hold electronic communications surrounding the Olympics. The agency has access to 75 percent of American online traffic, thanks to the cooperation of communications companies.

The “warrantless wiretapping” laws under the Bush Administration made such wholesale information capture legal and, due to their “warrantless” element, subject to no legal approval.

The 2002 Winter Olympics took place only a year after the 9/11 attacks, when politicians, and the public, were showing themselves amenable to greater surveillance regimes than before.

There had also been a domestic terror attack at a previous Olympics, the Centennial Park bombing during the 1996 Summer Olympics in Atlanta, which was stopped before the device could explode. The year before that, another domestic terrorist, Timothy McVeigh, bombed the Murrah Federal Building in Oklahoma City, killing 168 people.

The atmosphere was panicky and permissive, building on movements within the Bush administration, prior to the 9/11 attacks, to increase spying, including domestic surveillance.

So, if you were in SLC from, say, September 2002 until February 2003, or if you emailed anyone there, or texted them, or were texted by them or received an email from anyone living or visiting at that time, the U.S. government captured, filtered, and examined your communications.

Unfortunately, the extraordinary scrutiny of a host of international curling fans came too late to make the Salt Lake Olympics one of the most scandal-ridden in history with members of the International Olympic Committee fired from their posts and several members of the SLC Organizing Committee indicted.