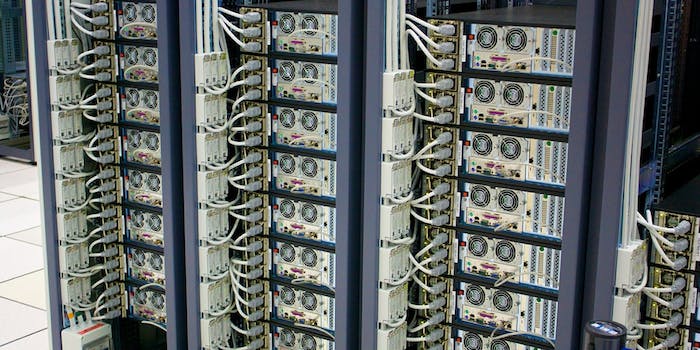 U.S.–E.U. data-sharing deal can be suspended at any time over spying concerns

If the U.S. government is concerned about this provision, it hasn't said so yet.

The European Union can freeze its new data-sharing deal with the United States at any time if it becomes concerned about American spy agencies encroaching on the privacy of citizens’ data.

U.S. and E.U. negotiator are working to finalize a new “Safe Harbor” deal that would let American companies transfer European customers’ data between the two regions. The European Court of Justice threw out the previous deal after determining that American mass surveillance threatened the privacy of European customer data stored in the U.S.

A spokeswoman for Commissioner Jourova did not immediately respond to an email asking what those “concrete conditions” were.

Because of the global nature of the Internet, U.S. firms operating in Europe consider it essential to be able to transfer data across shores, and those businesses have urged the two negotiating teams to quickly complete the new deal. Americans tech companies, reeling from the financial and reputational costs of Edward Snowden‘s disclosures about their cooperation with the NSA, are also lobbying heavily for reforms to U.S. intelligence-gathering practices.

The Department of Commerce, which is leading the U.S. negotiating team, did not respond to an email about the suspension clause.