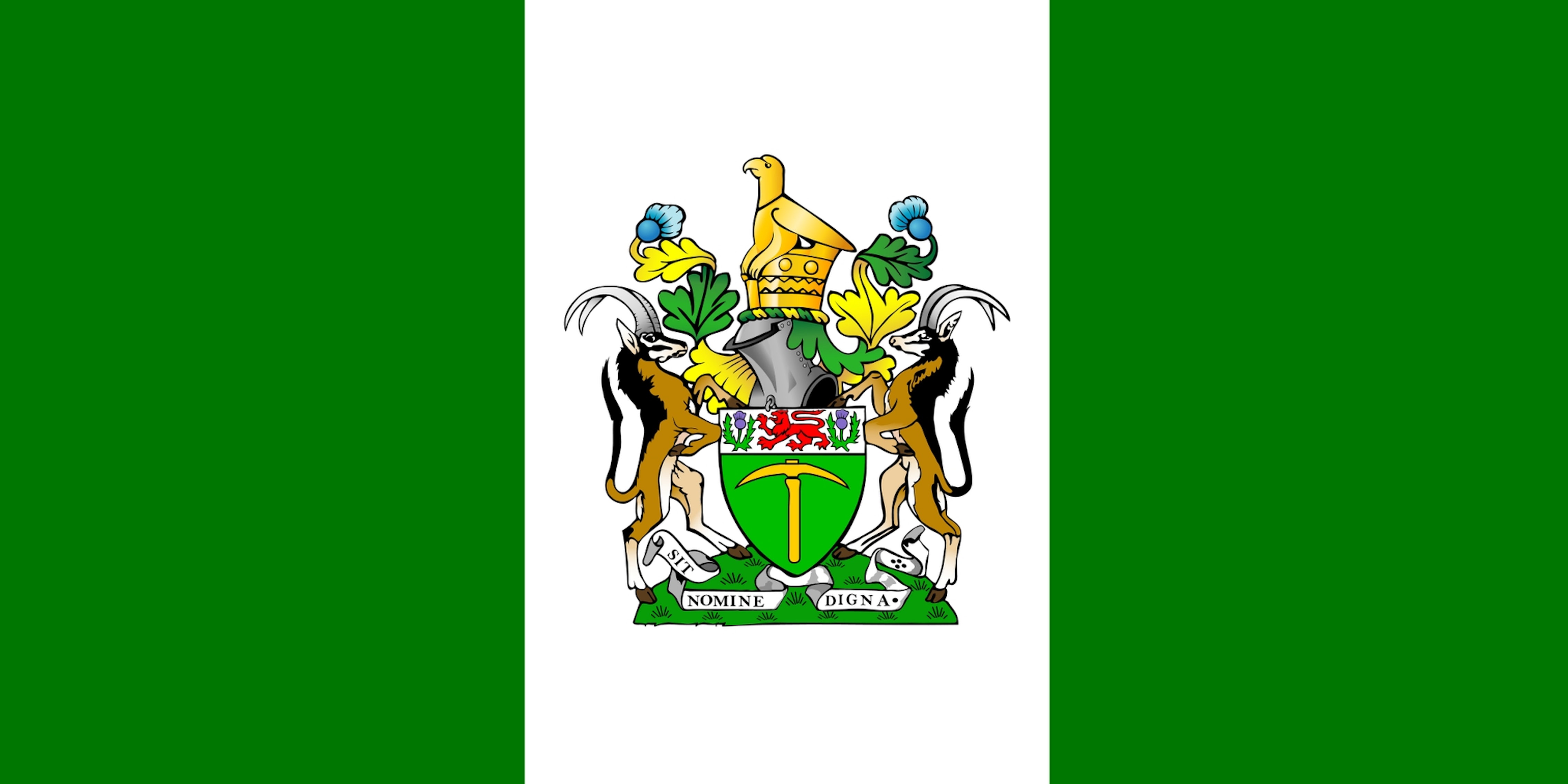 The never-recognized country, which ceased existing 35 years ago, is a powerful symbol the white supremacist movement.

Starting Thursday, as the world recoiled that nine worshippers were murdered at a historically black church in South Carolina, the news cycle and Internet at large began to talk about a country that hasn’t existed for more than 30 years. A photograph of Dylann Roof, arrested as the shooter, showed him wearing a jacket bearing the flags of pre-apartheid South Africa and the lesser known, but equally controversial, Republic of Rhodesia—a flag that has since become a powerful symbol for online white supremacist movements.

While South Africa’s story around race is well worn, the history of its northern neighbour is far less trodden. Why may you have never heard of it? In part, it’s because it’s now called Zimbabwe. But it’s also because Rhodesia never formally existed. It was a breakaway state formed in 1965, after the U.K. told its African colonies that unless they embraced black majority rule, they could never be granted full independence. This doctrine was slowly followed by all 22 British colonies in the region except Southern Rhodesia. Its whites, who made up 4 percent of the territory’s population, refused, and unilaterally declared independence on November 11, 1965.

What followed was 15 years of intense guerrilla war between the minority white government and groups like the Zimbabwe African National Union – Patriotic Front, led by young former teacher named Robert Mugabe. Eventually in 1979, as support from Portugal and South Africa for the unrecognised Rhodesia began to falter, Britain stepped in and formally reasserted control. Both sides signed an accord called the Lancaster House Agreement and a year later, the new black majority ruled nation of Zimbabwe was born.

While Rhodesia ceased to exist, it’s never left the mind of white supremacists. Not long after independence, Mugabe, having turned from guerrilla to Zimbabwe’s President, began a campaign against the whites who had fought him in the bush wars. What came next was a diaspora, with many self-proclaimed “Rhodies” spreading out across the world, most taking up new homes in the U.S., the U.K., and South Africa. With them went their beliefs and tales of the lost promised land that they had never wanted to surrender. The phrase “Rhodesians never die” is one of their calling cards, and white supremacy their trade.

More recently, Rhodesia’s supporters have given it new life online. It’s now spoken of nostalgically on the white nationalist site Stormfront, and remembered sporadically on some of Reddit’s darkest racist sites. YouTube documentaries on Rhodesia are filled with racist remarks. Some on Twitter are even posting photos of Roof with the phrase “Rhodesians never die.”

While those who waged war to protect minority rule are slowly dying off, teenagers active online, are beginning to replace them, a tenuously remembered country that stands as their very own Atlantis.