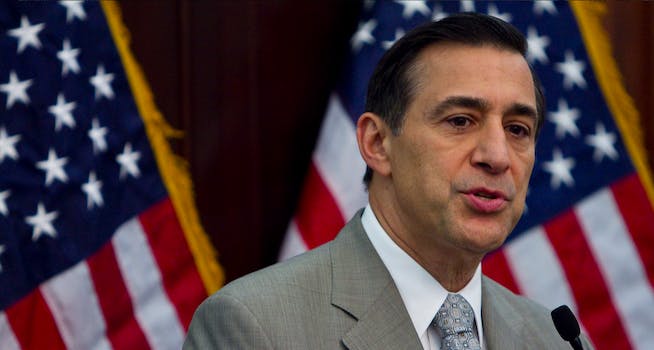 Rep. Darrell Issa (R-Calif.) announced today that he will not seek reelection, becoming another major Republican congressman who will depart the chamber in 2019.

Issa faced a tough campaign in 2016, winning his seat by just 2,000 votes over Democrat Douglas Applegate, who plans to run again in 2018.

The demographics of Issa’s district make a loss possible. In 2016, Hillary Clinton took Issa’s district by seven points, and it has been targeted by Dems as a seat they can flip in the House of Representatives in the upcoming election.

Issa is the latest in a string of prominent Republicans who are resigning from Congress. His announcement comes on the heels of Sen. Jeff Flake (R-Ariz.), Sen. Bob Corker (R-Tenn.), and Sen. Orrin Hatch (R-Utah) announcing they would not seek reelection. Earlier in the summer, Rep. Jason Chaffetz (R-Utah) resigned from Congress.