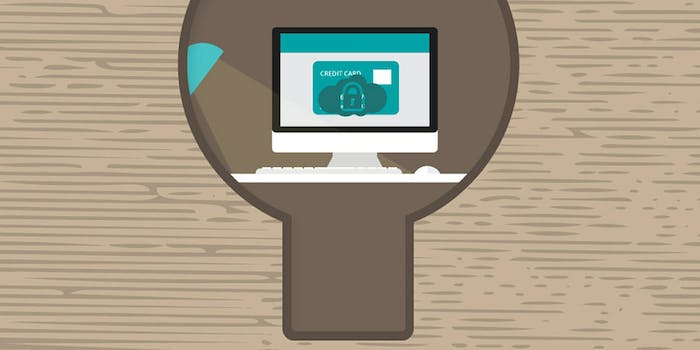 But will negotiators hear their concerns?

Consumer advocacy groups are using the demise of a U.S.–E.U. data-sharing agreement to call for new laws governing online privacy.

The European Court of Justice struck down the Safe Harbor agreement on Tuesday, after determining that U.S. mass-surveillance programs prevented American companies from complying with European data-privacy regulations. U.S. businesses that operate in Europe are scrambling to develop new arrangements for transmitting data stored in Europe back to the United States. Some have already built European data centers to eliminate the need for information transfers.

In the aftermath of the ruling, both the progressive group Consumer Watchdog and the libertarian organization TechFreedom asked Congress to pass laws strengthening privacy protections for Americans and Europeans.

“Now we can move forward to enact meaningful privacy protections that will benefit Americans and Europeans alike.”

“Today’s court ruling simply recognized that Safe Harbor was a sham that failed to protect Europeans’ data,” John Simpson, the director of Consumer Watchdogs’ privacy project, said in a statement. “Now we can move forward to enact meaningful privacy protections that will benefit Americans and Europeans alike.”

TechFreedom’s president, Berin Szoka, said that a revised version of Safe Harbor—which U.S. and European Union officials have been negotiating since 2013—“will require greater transparency about data collection and rigorous compliance” from both private companies and government agencies. The original agreement only covered U.S. businesses.

Congress appears to be listening. The House Energy and Commerce Committee has asked the Department of Commerce, the lead U.S. agency negotiating a new Safe Harbor agreement, to brief its members on progress in the talks.

Any such briefing will likely focus on the economic consequences of data sharing rather than the attendant privacy concerns. In their statement requesting a briefing, committee leaders highlighted “U.S. jobs and the strong commercial ties between our country and the European Union” and did not mention the opportunity to reform data privacy. Even so, renewed scrutiny of a new Safe Harbor deal offers privacy groups an opening to demand robust consumer protections.

TechFreedom’s Szoka noted in his statement that the alarming practices of the National Security Agency (NSA) were dealing collateral damage to American businesses, echoing concerns raised by civil-liberties advocates ever since former NSA contractor Edward Snowden helped reveal the unprecedented scope of American spying in 2013.

“The [court] decision allows European regulators to start building a Great Privacy Wall around Europe to stop data from flowing to the U.S.,” he said, “not because Facebook or any U.S. company did anything wrong, but because U.S. national security and law enforcement agencies can too easily access private data.”

Secretary of Commerce Penny Pritzker said in a statement released on Tuesday that the court’s decision to overturn Safe Harbor made it imperative that negotiators finalize the new arrangement “as soon as possible.”