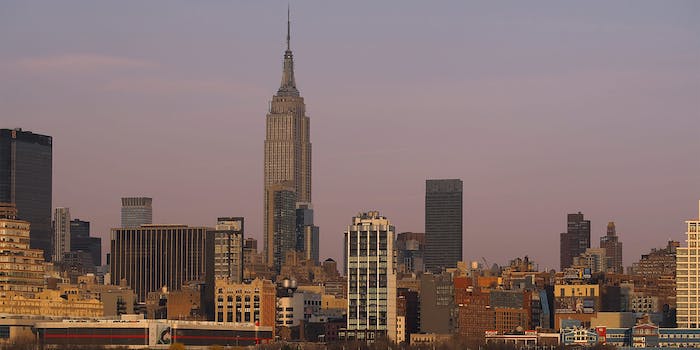 There is no word on the suspect's motivation.

A 27-year-old Brooklyn man is in custody after an explosive device he was carrying detonated in a tunnel under the Port Authority Bus Terminal in Times Square on Monday.

According to the NYPD, Akayed Ullah suffered burns and lacerations when the “low-tech” improvised device he had strapped to himself exploded as he was walking underground. Video of the incident is floating around Twitter.

Before news of the suspect’s identity was revealed, far-right leaning Twitter accounts and threads on Reddit and 4chan painted the event as an ISIS-inspired attack.

One thread at r/The_Donald, the pro-Trump subreddit, members speculated on ISIS involvement and demanding extreme vetting.

Despite calls for extreme vetting from far-right sites, according to former NYC police commissioner Bill Bratton, the suspect lived in the country for at least seven years.

Although it was reported that the suspect may have pledged allegiance to the Islamic State, authorities would not reveal what, if anything, Ullah said during the attempted attack.

Three people apart from Ullah were treated for injuries consistent with being in the area of an explosion, including ringing in their ears and headaches.

The incident is being considered as an isolated event.