It’s impossible to know what popular styles, projects, and quirks the next year will bring us, but Pinterest thinks pins can tell us. The company released its annual Pinterest 100 on Wednesday, highlighting 100 different trends company thinks will be popular in 2015 based on what’s trending on the social network now.

This year, kale might have been the leafy vegetable that stole our hearts, but Pinterest thinks we’re all ready to say goodbye to the fibrous spring greens and welcome cauliflower into our lives. 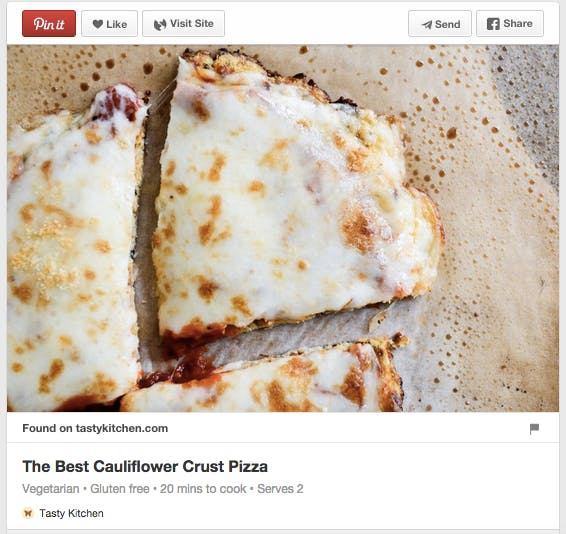 Normcore, the world’s most boring fashion trend, will be around for another year at least, and wind up on pin boards everywhere. Don’t throw away your white t-shirts and khaki pants just yet. 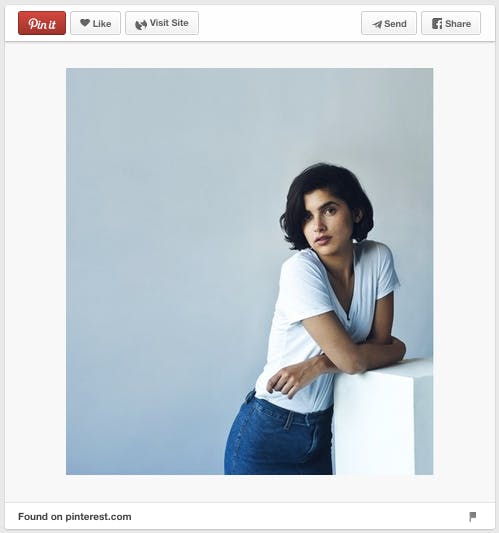 Beards adorned the chins of men who enjoyed a bit of scruff and a built-in face rug to keep the winter chill away in 2014. The outdoorsy, flannel-clad lumbersexual, or the “woodsman chic” fashion trend some have taken to calling it, won’t be calling it a day quite yet. Beards will be back and better than ever next year, Pinterest predicts.

Speaking of rugs—pinners apparently love to make, or at least plan on making, their own. Rug stencils are quite popular heading into January. Simply by taking a rug of one color and placing a patterned cut-out on top, you can use paint to add a pop of patterned colors to liven up the living room. 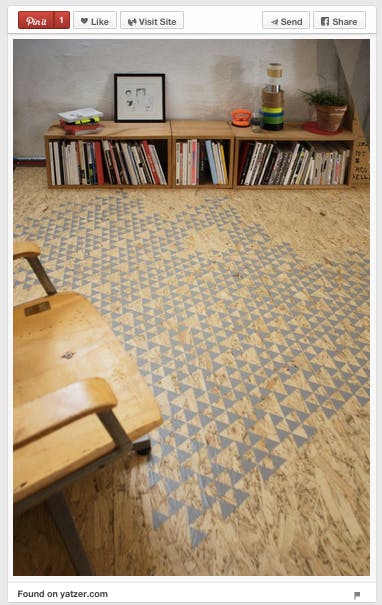 And in case that living room will play host to party goers this year, Pinterest says serving them a Mexican Mai Tai will be appropriately on-trend, and could perhaps spice up your New Year’s party even before we ring in 2015.

These are just a few of the 100 trends Pinterest thinks we’ll get to look forward to next year. The company compiled them all on a pin board you can check out here.

Photo by mkhmarketing/Flickr (CC BY 2.0)