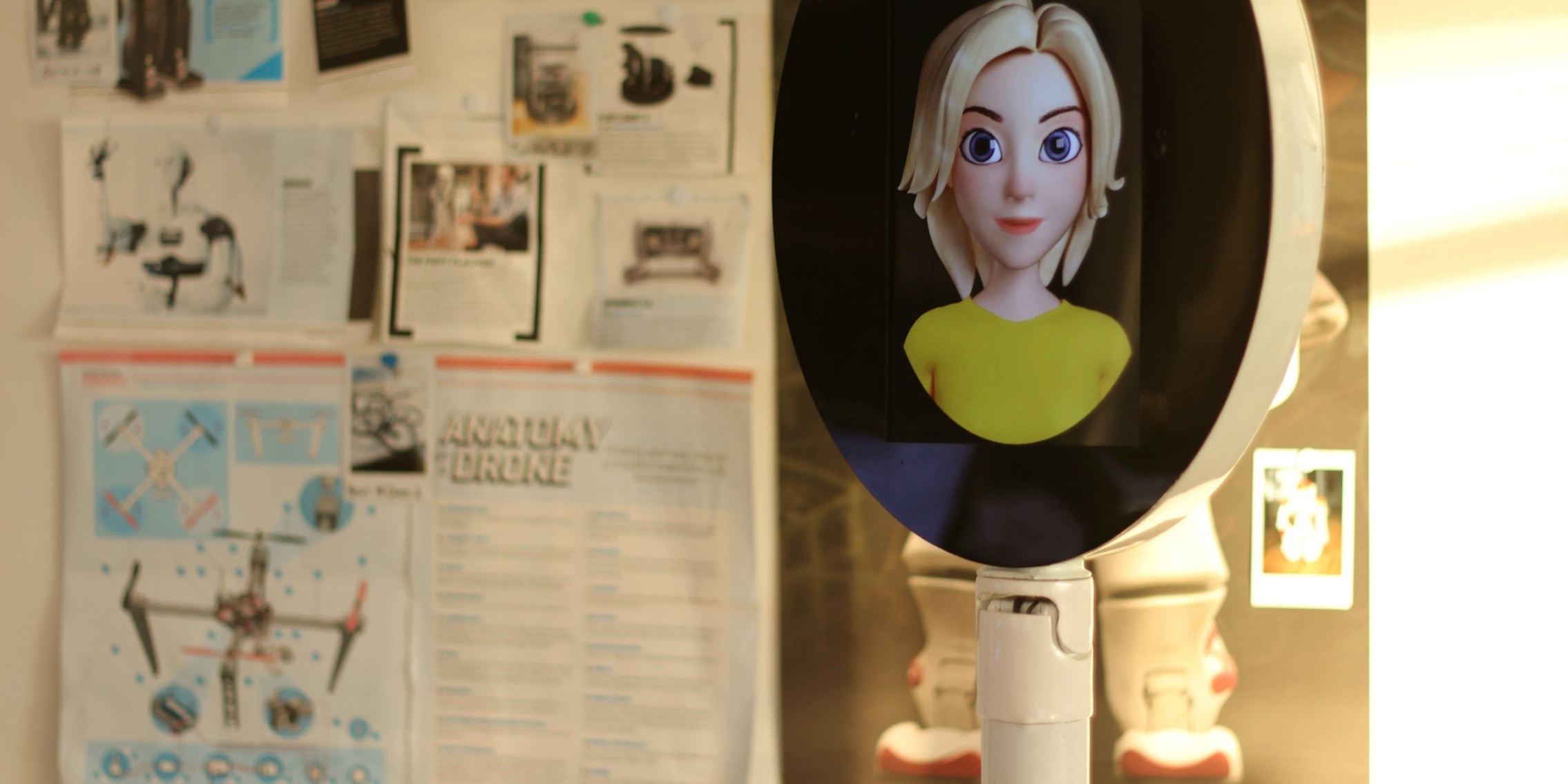 Personal Robot is making robot friends for you

It's (she's?) a walking, talking artificially intelligence machine with a cute cartoon for a face.

Everyone who grew up watching The Richie Rich Show or The Jetsons on Cartoon Network in the 90s shared the dream of one day owning a human-like machine that does your bidding. It’s a good thing that only a few decades later, we now have the technology to make this fantasy a reality. In fact, a Kickstarter campaign is currently ongoing for a prototype aptly called Personal Robot, and it’s pretty awesome. And only mildly creepy. 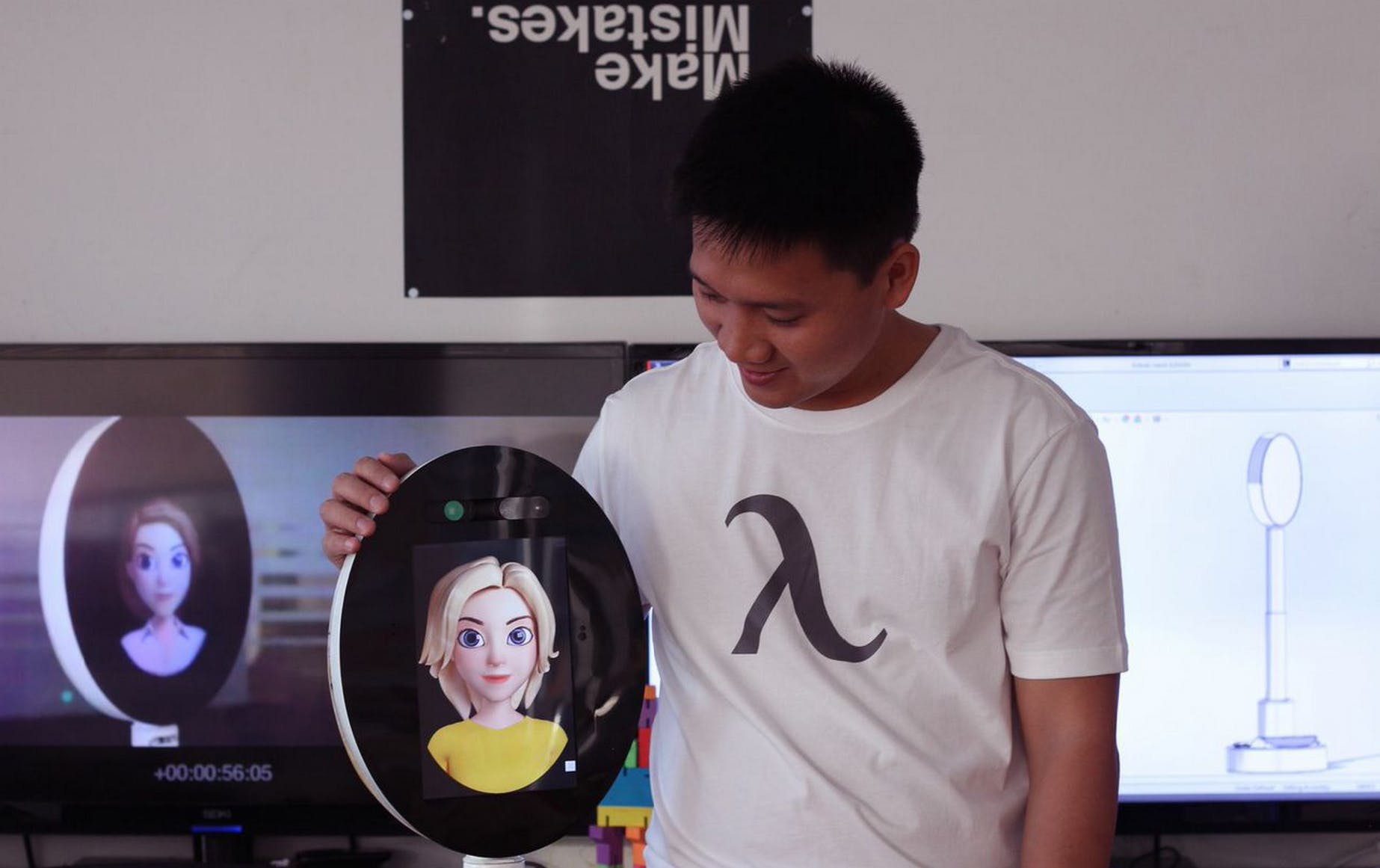 It’s (she’s?) a walking, talking artificially intelligence machine with a cute cartoon for a face. It has a built-in mechanism that gives it the ability to recognize faces, emotions, and objects, much like a real person does on a daily basis. It’s this feature that allows Personal Robot to do normal human things like take photographs, tell stories, observe people and surroundings, and understand situations and circumstances.

The Personal Robot is mounted on a moving platform—giving it complete mobility to be a great helper around your home or place of work—that’s armed with autonomous navigation and mapping algorithms, allowing it to memorize the lay of the land. It can communicate with devices it’s paired with and reminds you of your schedule by actually talking to you about them, so you can’t easily ignore or forget your tasks or hit the dismiss or snooze buttons accidentally. It also has telepresence capabilities that can help you connect with loved ones worldwide.

The makers of Personal Robot promise additional functions: It can order you food. It can assist you through meetings or walk you through a recipe as you cook or guide you through a DIY project. It can give you fashion advice. It can tell bedtime stories by speaking and modifying a room’s light setting. It can even guard your home while you’re away by giving you access to a roving live feed.

Robotbase held a demo of the Personal Robot at the recently concluded CES 2015. They reportedly gave the machine a generic title so that users will name their units as they wish, just as they can design the avatar their unit’s screen showcases. Duy Huynh, Robotbase’s CEO, told TechCruch that the Personal Robot will have an always-on listening mode that will give it a more natural language processing capability, so your interactions with your robot will feel as human as possible. According to TechCrunch:

The core of the robot is built around an Nvidia Tegra K1 chip that handles most of the computation—all of which happens on the unit and not in the cloud. It will include sensors to measure temperature, barometric pressure and CO2, as well as a smell sensor to alert you when it finds a potential gas leak.

The Kickstarter project will be funded on Feb. 5. Rewards range from $999 for Super Early Bird backers (actual retail price is $1,995) to almost $10,000, which basically gives you an army of 10 Personal Robots you can customize. According to the Kickstarter page, all products are estimated to ship out in time for Christmas 2015.