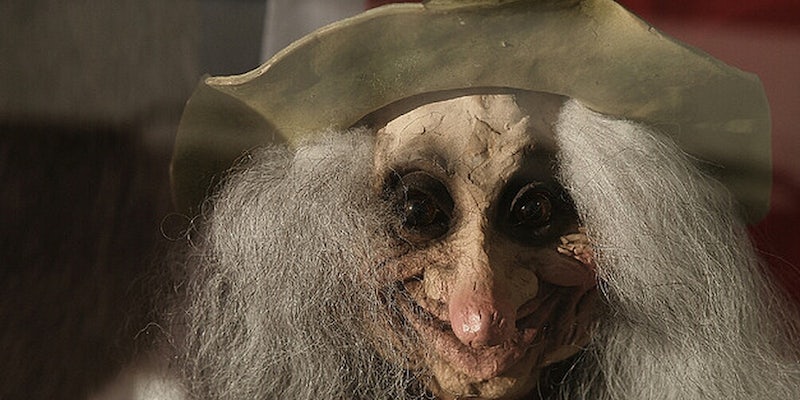 Anti-patent-trolling bill heads to the Senate

On Thursday, the House of Representatives passed the anti-patent trolling Innovation Act with strong bipartisan support.

Patent trolling, broadly defined, refers to third party companies that buy up the patent rights to inventions and attempt to sue individuals and smaller companies for infringing upon those rights.

“In 2011, patent trolls cost companies that actually innovate $29 billion to challenge or settle claims, a 400 percent increase from 2005 and a clear cut-sign that something needs to change,” said Rep. Anna Eshoo (D-Calif.) in a press release following the bill’s passage.

These patent trolls exploit several shortcomings in current law. They are required to provide little initial evidence that a company or individual has infringed on patent rights when filing a lawsuit. And because patent litigation is notoriously expensive, many smaller companies feel compelled to settle regardless of how likely it is they actually committed any infringement.

“It’s a big issue for startups and entrepreneurs, and a study found more than half of these suits were against small businesses,” said Rep. Zoe Lofgren (D-Calif.) in a press release.  “When a meritless lawsuit is threatened, it’s easy to extort a smaller payment to make it go away.”

The Innovation Act aims to raise the bar of difficulty for patent trolls to file a lawsuit. If passed, it will also in certain cases force trolls to pick up the steep legal fees when they lose a frivolous suit.

The bill will now head to the Senate. According to Govtrack.us, it has 24 percent chance of becoming law.