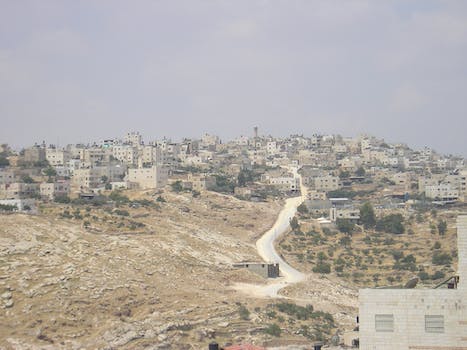 Eight regional news sites are inaccessible on Hadara, an Internet service provider responsible for 60 percent of Palestine’s Internet service. The blockage was discovered and confirmed by extensive tests performed by the Ma’an News Agency, which first reported the story, and the Web security project Open Observatory of Network Interference.

The blocked sites tend to report favorably on Muhammad Dahlan, a major critic of Abbas.

The PA hasn’t released an official word on the matter. Ma’an sources indicate Palestinian Attorney General Ahmad al-Mughni gave Hadara and other ISPs the direct order, and that al-Mughni following orders from higher up himself. The attorney general dismissed the charges, saying, “I am not the court.”

However, al-Mughni has been called out by fellow members of his own government. Communications Minister Mashour Abu Daka stated that despite his warnings, al-Mugnhi submitted the order directly. “The attorney general is responsible,” Abu Daka said.

The Palestinian territories tend to have a relatively free Internet, compared to many areas in the Middle East. The Electronic Frontier Foundation said in a statement:

“Prior to these latest developments, Internet under the Palestinian Authority (PA) has been relatively unfettered.”

In the annual Enemies of the Internet list compiled by Reporters Without Borders, Palestine is one of the few areas in the middle east that goes unmentioned.

This wouldn’t be the first time al-Mugnhi used blunt force to silence online critics. In March, he refused bail to a journalist who was arrested for statements on her Facebook page that criticized Abbas and the PNA.