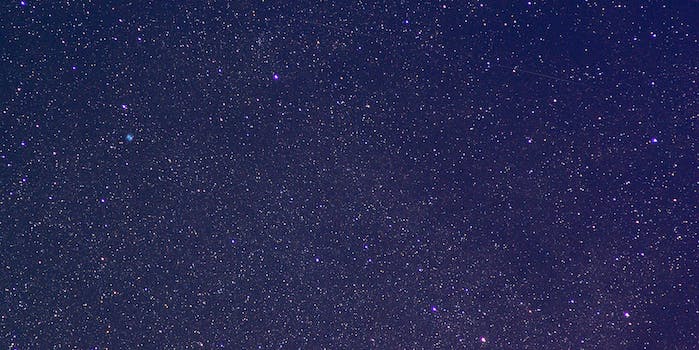 Will the ‘Outernet’ bring the entire world Wi-Fi—from space?

The Outernet, a project being “incubated” by New York nonprofit Media Development Investment Fund, has a radically simple if ambitious goal: “Unrestricted, globally accessible, broadcast data. Quality content from all over the Internet. Available to all of humanity. For free.” But as with most futuristic ideas that sound too good to be true, a few irritating obstacles stand in the way.

How does the Outernet’s small cadre of engineers, software developers, and telecom specialists hope to achieve their stated utopian ideal—which could, they claim, end state censorship as we know it? By “leveraging datacasting technology over a low-cost satellite constellation.” That’s right: if we want truly universal Wi-Fi, we’re going to have to shoot some stuff into space, likely with the help of the private rocket company SpaceX. 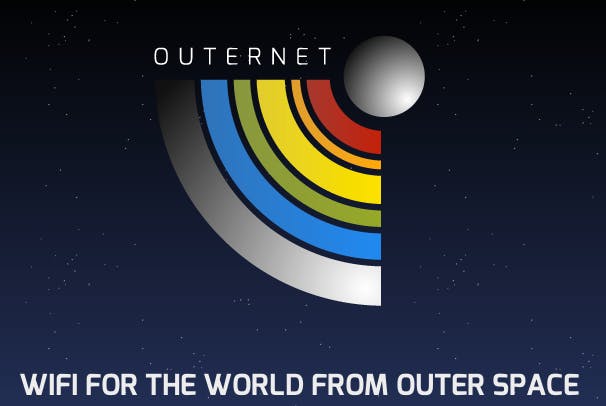 “Each satellite,” we’re told, “receives data streams from a network of ground stations and transmits that data in a continuous loop until new content is received.” Prototypes are due in June; by September, transmission testing should be possible—the Outernet team has requested time on the International Space Station for this purpose. If all goes well, they could be launching their devices by early 2015 and turning the system on in summer of that year.

That’s a big “if,” according to some observers. “I’m not sure the people behind this understand just how much it costs to put ‘hundreds’ of small satellites into orbit,” wrote a Reddit skeptic who also asked how “Wi-Fi from space” would intersect the terrestrial kind, and argued it would be easier for governments to jam a signal than it is to broadcast one in the first place.

Outernet founder and project lead Syed Karim replied by noting affordable space tech solutions and confirmed an altruistic bent: the signal “on the ground will be fairly weak,” and “in all likelihood the noise floor in modern urban areas will be too dense” to allow access. “As much as we would like everyone to use Outernet,” Karim explained, “it’s really meant for people who would otherwise not have access to information”—those living in so-called “Wi-Fi deserts.” 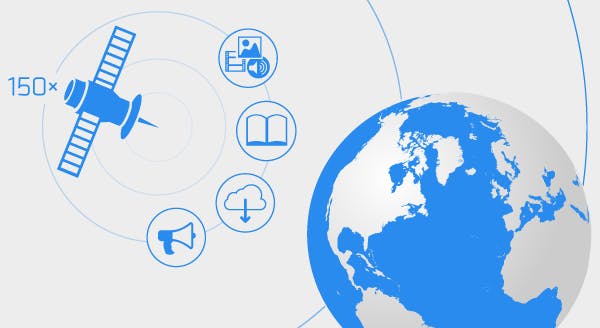 Despite this commitment to those cut off from the Web by “natural disasters or man-made restrictions,” and the promise of “humanitarian alerts,” the Outernet’s mission statement does discuss the nosediving prices for smartphones and tablets as compared to the skyrocketing cost of data plans, suggesting that first-world citizens are also in need of such a service. Descriptions like “the modern version of shortwave radio, or BitTorrent from space,” are clearly meant to appeal to a demographic able to make (100 percent tax-deductible) contributions.

As for targeted interference by governments, Karim said, “they might risk jamming local Wi-Fi networks, also. When the Egyptian government turned off the Internet, the reason they turned it back on was because of flack from the upper class…But there is only one way to find out how this will all play out.” The task of selecting which info is important enough to broadcast with the limited resources of the satellite Web, however, is a snag Karim et al. have yet to work out.

We have every confidence, nonetheless, that the Outernet will change the way we think about access to, and the transmission of, critical data planetwide—whether or not Karim’s vision becomes a reality in our lifetime. It’s a thrilling concept, and one that we wish a happy takeoff.