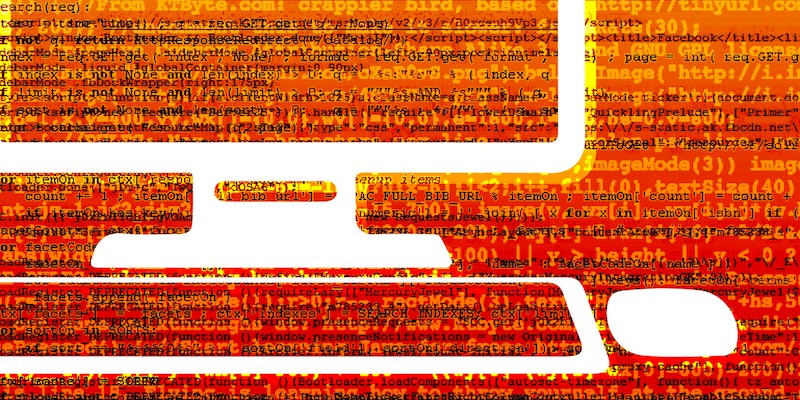 The OPM hack just went from bad to catastrophic.

Things keep getting worse around the hack of the federal Office of Personnel Management.

First announced earlier this month after the hackers had infiltrated federal systems for more than a year, the breach of OPM was initially said to affect 4 million U.S. government employees, whose Social Security numbers and other personal data were stolen in the breach. That number has shot up repeatedly, first to 18 million, and now the number of exposed people may be as high as 32 million federal employees.

The hackers, whose identities are not publicly known but suspected by some authorities to be Chinese, reportedly stole Federal Bureau of Investigation files in a breach that will have serious national security implications. If the hackers are state-sponsored, as suspected, the FBI‘s counterintelligence agents—who work against, for instance, Chinese espionage on American soil—may be severely hamstrung.

An anonymous FBI source told Newsweek that OPM notified him of compromised FBI files in May. The source called the breach “mind boggling” due to the far reaching ramifications.