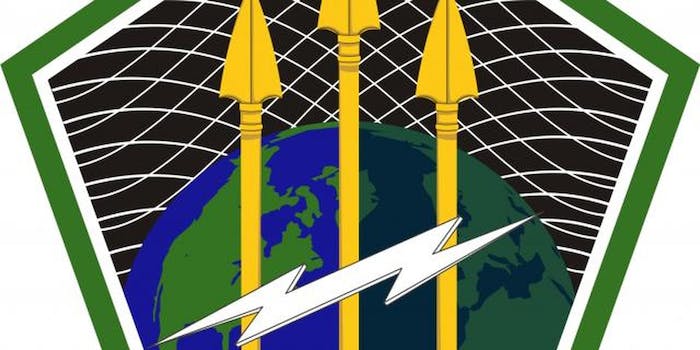 70 percent of Americans couldn't join the Army if they tried.

Over 70 percent of Americans between ages 17 and 24 can’t become soldiers, the U.S. Army reports, because of three big issues: obesity, lack of education, and criminal records. Overweight problems are growing the fastest of all with around a quarter of teens and young adults qualifying as obese, according to the National Center for Health Statistics. Weight issues result in 18 percent of military recruiting disqualifications but the number is rising and expected to hit 25 percent by 2025.

The situation is particularly harrowing when it comes to cyberwarfare, one of the crucial military arenas of the 21st century. So in response to the great fattening of America’s potential cybersoldiers, the U.S. Army may relax physical requirements in order to recruit the very best.

“Today, we need cyber warriors, so we’re starting to recruit for Army Cyber,” Maj. Gen. Allen Batschelet, commanding general for the U.S. Army Recruiting Command at Fort Knox, said. “One of the things we’re considering is that your [mission] as a cyber warrior is different. Maybe you’re not the Ranger who can do 100 push-ups, 100 sit-ups and run the 2 mile inside of 10 minutes, but you can crack a data system of an enemy.

“[W]e don’t make you have the same physical standards as someone who’s in the Ranger Battalion,” he added.

Batschelet calls the potential new standards a “modernizing,” saying that without new physical rules, supply will simply not meet the demand for new soldiers in the coming decades.

If you’re wondering if you qualify as overweight or obese, you run the calculation here. A Body Mass Index of 25 and above is overweight, 30 and up is obese.