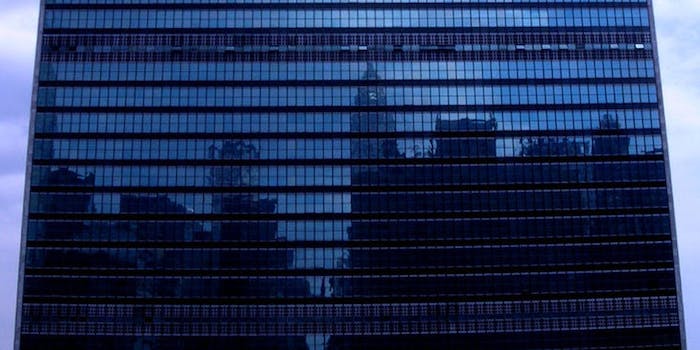 After months of controvery surrounding the NSA's surveillance of the UN in New York, Obama has put a halt to all spying.

The news comes in the wake of a series of reports about the NSA’s secret intelligence activities against U.S. allies, including surveillance of several world leaders’ phone calls. The reports were based on classified documents leaked from former intelligence contractor Edward Snowden.

The first reports indicated that the U.S. spied on 458 private U.N. communications during the summer of 2012. The surveillance activities appeared to violate international diplomatic law set out in Vienna Convention on Diplomatic Relations.

It was later disclosed that the NSA also targeted the leaders of Germany, Mexico and Brazil. Germany’s chancellor Angela Merkel, whose telephone was tapped by the NSA, called the spying “completely unacceptable.”

A senior White House official speaking under the condition of anonymity told Reuters that “the United States is not conducting electronic surveillance targeting the United Nations headquarters in New York.”

The official told Reuters that the decision was made in recent weeks, after aides to the president said they no longer wanted to conduct certain types of U.N. spying.

The official did not comment on past surveillance operations.