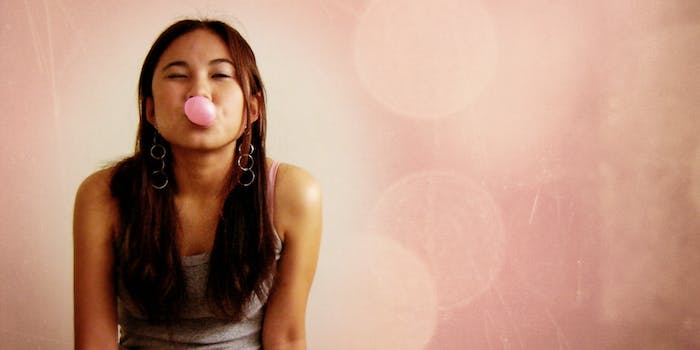 Obama chewed gum at a D-Day ceremony, and French Twitter is irate

On Friday, various heads of state gathered in Normandy to join the veterans in commemorating the 70th anniversary of the D-Day landings.

One of whom was President Obama, who was caught on camera chewing gum while clapping during the welcome for Her Majesty the Queen.

French Twitter was, to put it mildly, not happy.

You don’t need to speak the language to pick up on the anger conveyed by “classe,” “merde,” and, of course, all caps.