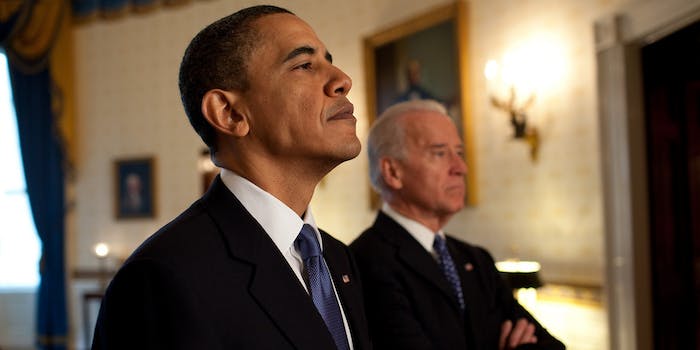 50 is a major milestone.

For the first time in nearly two years, a poll has found President Barack Obama’s job approval rating sitting above 50 percent. The milestone number has liberals smiling, conservatives fuming, and the rest of us wondering what exactly this latest number means.

The new numbers, which come from a Washington Post-ABC News poll of 1,003 adults from Jan. 12 to 15, are undoubtedly a big boost for Obama. Not only is his approval up to 50 percent, but his disapproval score is down to 44 percent. This represents a drop in the percentage of responds who are uncertain about the president’s performance.

The Post-ABC numbers are just the latest confirmation of a months-long trend—the president is becoming more popular—but liberals should be cautious about promoting this poll above the others showing the same trend. Gallup, Pew, Rasmussen, YouGov, and Ipsos all show rising numbers for the chief executive, but they range from 39.5-percent approval (Ipsos, a 1.6 point raise from December) to 47-percent approval (Pew, a 5 point raise). For now, the new and much-discussed Post-ABC poll is the lone wolf putting the president at or above 50 percent.

Despite the Post-ABC poll’s outlier status, it is worth noting that the poll itself, conducted by two veteran news organizations, is widely respected by political statisticians. An analysis by FiveThirtyEight, the statistically minded website run by longtime poll-watcher Nate Silver, found that the Post-ABC poll had the lowest simple average error rate of all the major polling firms. 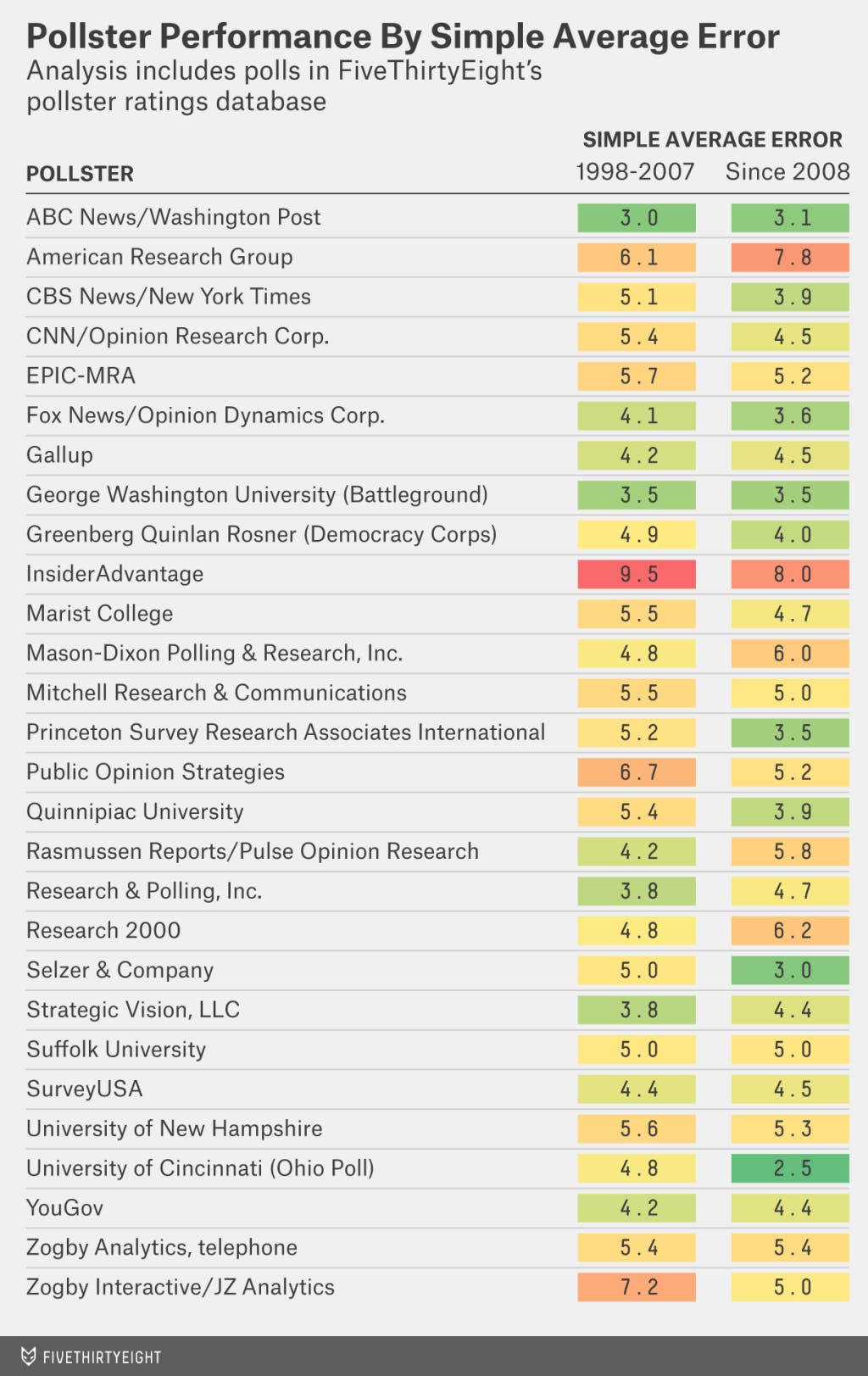 Regardless of its precision, the poll does show a trend that is mirrored in all other recent polls. Increased optimism about the economy is a driving factor in the president’s recent surge, and as those optimism metrics continue to rise, it’s likely that Obama’s approval rating will follow. The number of people who view the economy positively has almost doubled in the last several months.

Obama’s executive action on immigration seems to have considerably increased his support among Hispanics, whose approval of the president rose 22 points in the new survey.

Support for Obama grew in a number of other demographics, including a 19-point rise among people younger than 30 and a surprising 10-point rise among white evangelicals, a traditional Republican stronghold.

One poll putting Obama above 50 percent does not mean that his nationwide approval is truly that high. Taking all major polls into account, however, his approval rating is pretty clearly at least in the mid- to high 40s. It is equally clear that his rating is on an upward trend of the sort he hasn’t seen in years.

Obama will seek to capitalize on his newfound popularity with a slew of legislative and administrative proposals, all of which will factor into his sixth State of the Union address tomorrow night.