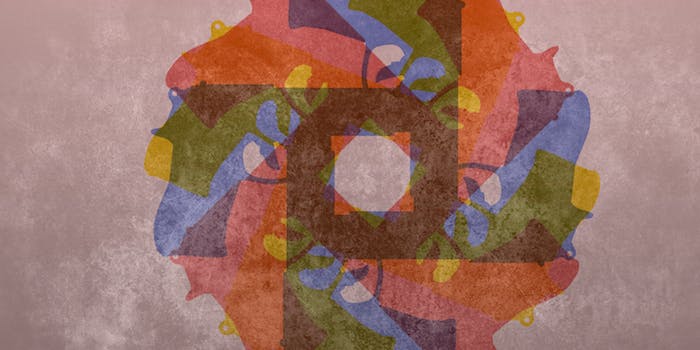 The pages were Eric Garner, Sean Bell, and Amadou Diallo.

Dozens of computers at the headquarters of the New York Police Department have been editing the Wikipedia pages of three black men killed by city police, Capital New York reports.

The pages include those of Sean Bell, Amadou Diallo, and Eric Garner.

Edits were also made to “entries on stop-and-frisk, NYPD scandals, and prominent figures in the city’s political and police leadership.” The report identified 85 addresses from 1 Police Plaza involved in editing the pages.

In response, someone launched @NYPDedits to track Wikipedia pages edited from within 1 Police Plaza. The account follows in the footsteps of accounts like @congress-edits, which tracks Wikipedia edits from within the halls of Capitol Hill.

Well I guess it was only a matter of time – someone has created @NYPDedits to track Wikipedia edits by the NYPD.

Capital New York’s Kelly Weill goes edit-by-edit, revealing that just hours after a grand jury decided to not indict officer Daniel Pantaleo for the death of Eric Garner, an NYPD computer user made multiple significant edits, including adding “Garner, who was considerably larger than any of the officers, continued to struggle with them.”

The following comment was made by someone from 1 Police Plaza on Sean Bell’s page:

“He [Bell] was in the news for about two months, and now no one except Al Sharpton cares anymore. The police shoot people every day, and times with a lot more than 50 bullets. This incident is more news than notable.”

The edits clearly violate Wikipedia’s rules on conflict-of-interest editing. An NYPD spokeswoman says the department is currently investigating the report.