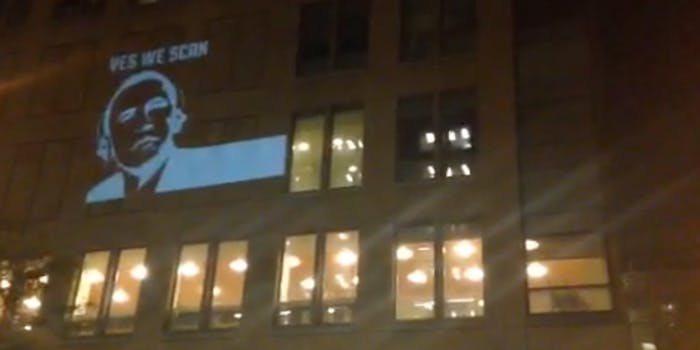 "The NSA Video" was the centerpiece of a Fight for the Future and Demand Progress rally at New York University Tuesday.

A crowd of about a hundred gathered near New York City Tuesday night, Internet privacy on their minds. 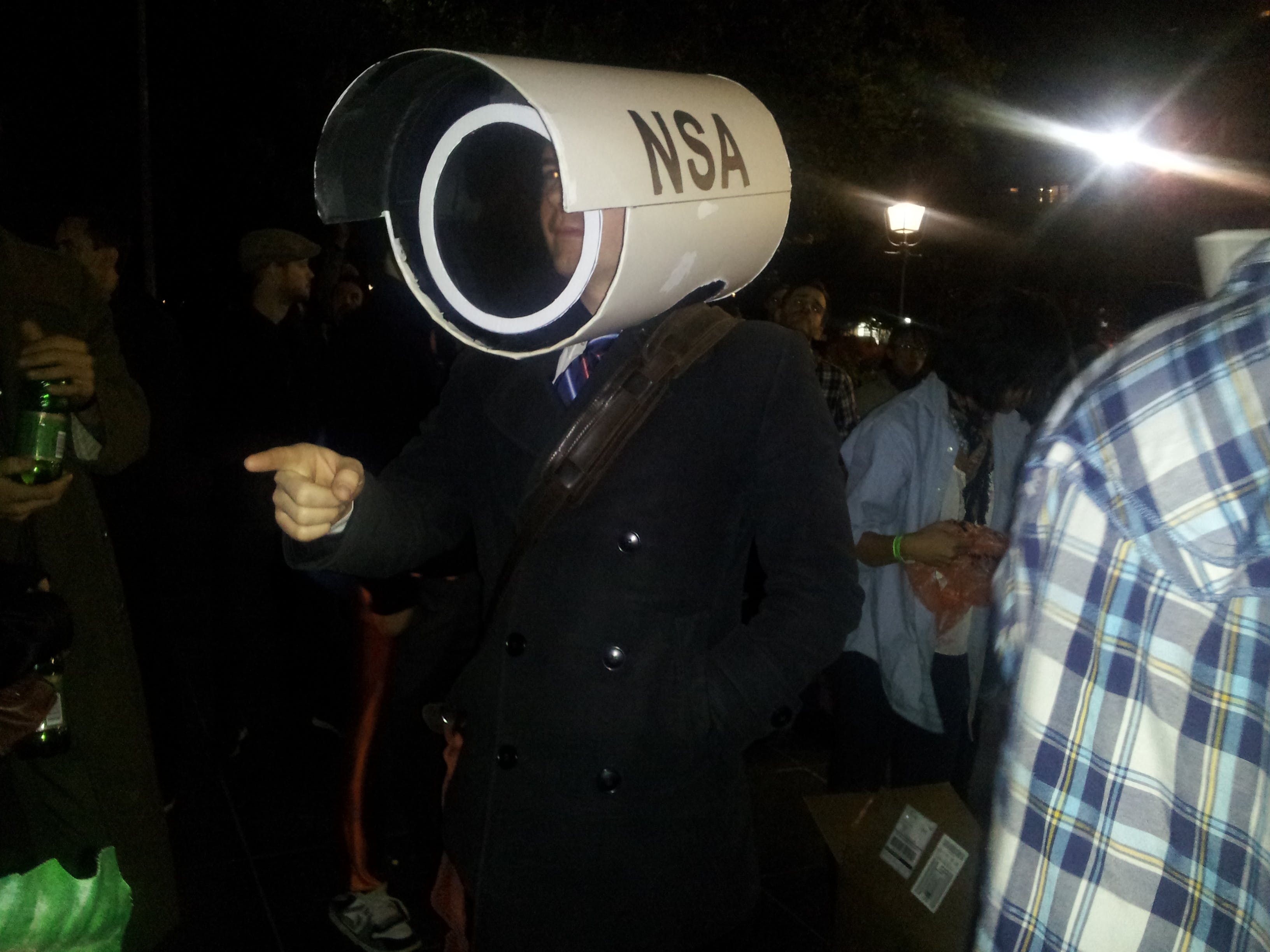 The event, hosted by activist groups Fight for the Future and Demand Progress, was focused on a short new documentary, referred to as simply “The NSA Video.” After gathering in Washington Square Park, the hosts marched the crowd to a nearby sidewalk and projected the film against New York University’s Jack Skirball Center. 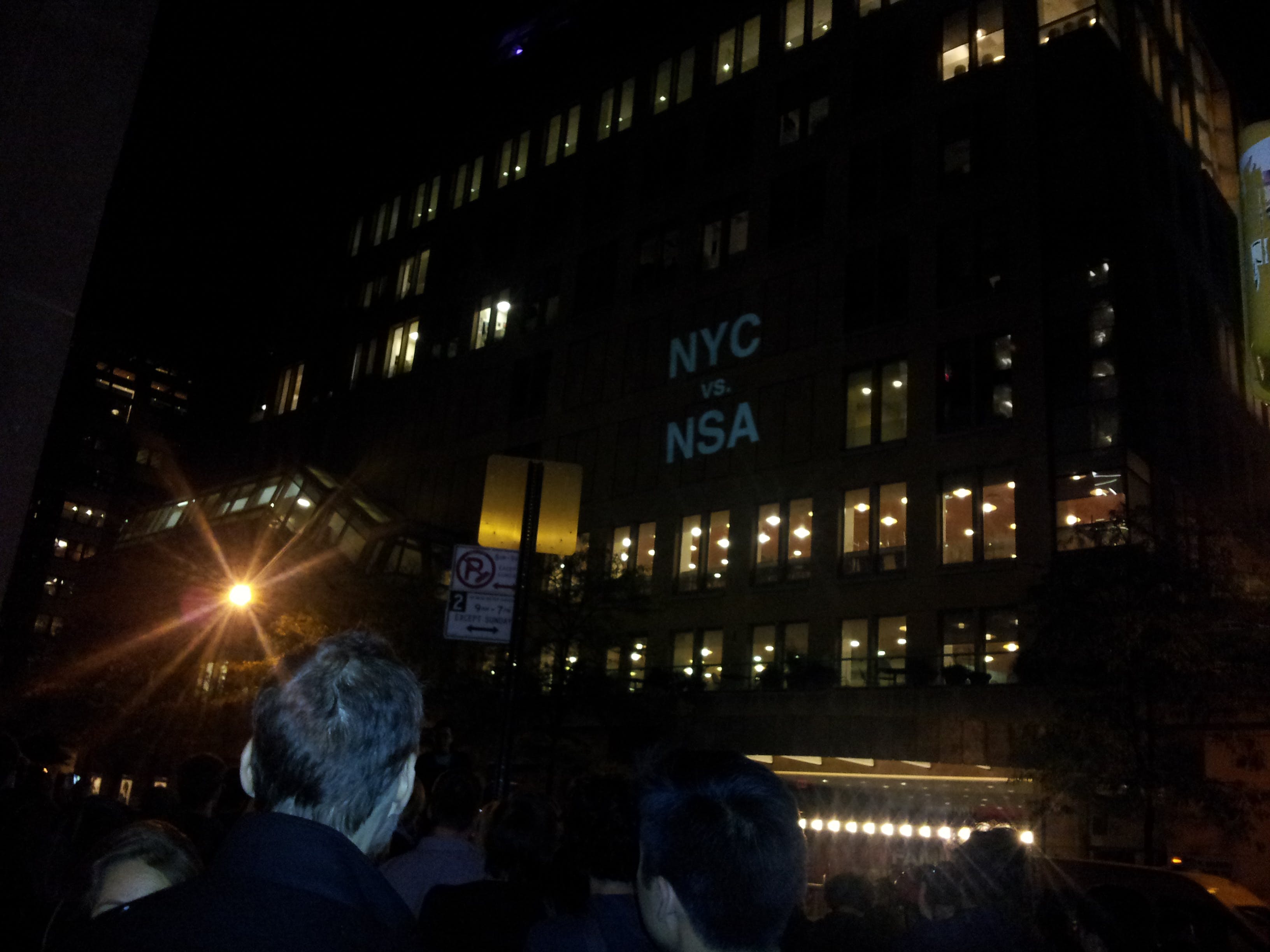 Narrated by Lost’s Evangeline Lilly, the film hit the laundry list of activist concerns about spying: concerns the agency violates the U.S. Constitution’s Fourth Amendment, that its programs were only authorized by the classified Foreign Intelligence Surveillance Act Court, and “the U.S. government has turned the Internet we love into something we never intended it to be: a tool for surveilling everyone.”

The crowd was made up largely of 20-somethings. When the film mentioned Edward Snowden, the former NSA contractor who leaked agency documents and kickstarted the movement, the crowd cheered.

“Fuck NSA surveillance!” one man yelled during the video.

“The NSA Video” is now on YouTube and TheNSAVideo.com, where Fight For the Future hopes it will spark that same level of outrage.