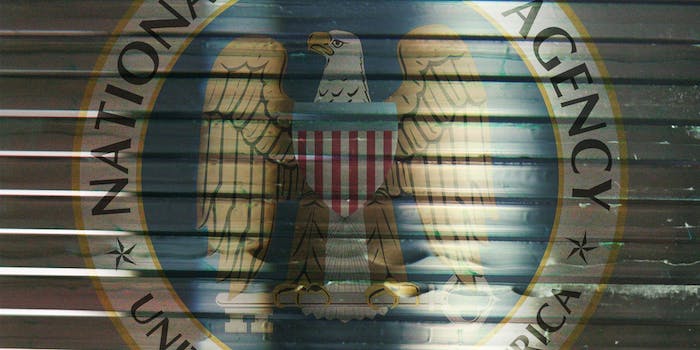 The latest leak from former NSA contractor Edward Snowden revealed that the agency stores the browsing and email histories of many Americans for up to one year.

The National Security Agency keeps a record of millions of Americans’ browser histories and email metadata for up to one year, the Guardian reported.

According to the latest series of leaks from former intelligence contractor Edward Snowden, the agency’s Marina program aggregates data collected through a variety of intentional and incidental means.

“The Marina metadata application tracks a user’s browser experience, gathers contact information/content and develops summaries of target,” the documents obtained from Snowden apparently stated. “This tool offers the ability to export the data in a variety of formats, as well as create various charts to assist in pattern-of-life development.”

Marina has the ability to give agents’ Americans’ Internet histories for up to 365 days regardless of whether or not the person in question was identified as a target.

Throughout the summer, the Guardian and other outlets have published a series of disclosures about the various programs the NSA deploys to conduct its surveillance activities. Marina is beginning to shed light on just how this data is collected and assembled by the agency.

In addition to the “pattern-of-life” insights provided by Marina, the New York Times revealed on Saturday that the agency also uses the information it collects in order to graph Americans’ social networks.

“We know there is a false perception out there that NSA listens to the phone calls and reads the email of everyday Americans, aiming to unlawfully monitor or profile US citizens. It’s just not the case,” the agency told the Guardian in a statement. “NSA’s activities are directed against foreign intelligence targets in response to requirements from US leaders in order to protect the nation and its interests from threats such as terrorism and the proliferation of weapons of mass destruction.”