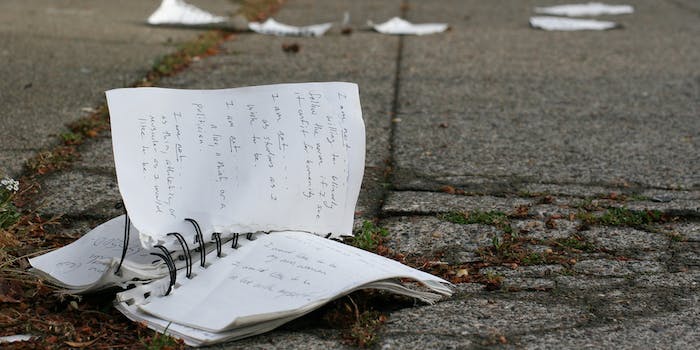 Earlier this summer, the Guardian, the Washington Post, Der Spiegel, and other media outlets began publishing stories on the NSA’s massive spy operations that were based on documents taken from the agency by Snowden.

The leaks have revealed the NSA’s collaborations with telecom companies and foreign intelligence agencies, as well as its ability to break the encryption schemes used to guard much of the private information moving across the Internet.

Since the Snowden leaks began, there has been much speculation as to whether the agency knows how much information the former contractor took during his tenure. In July, former NSA Director Michael Hayden speculated to the New Yorker that the agency likely knew what documents Snowden had turned over to the media.

Speaking to NPR, Anderson went on to say that the agency has since taken steps to ensure that access to sensitive documents has been limited. “One thing we have done post-media leaks is lock those down hard, so those are [now] all in two-person control areas,” he said.

Anderson was presumably referring to the “two man rule,” which, in the NSA’s case, means that an administrator can only move sensitive files if another administrator is present.

Snowden is wanted on espionage charges in the U.S. He has taken temporary asylum in Russia.