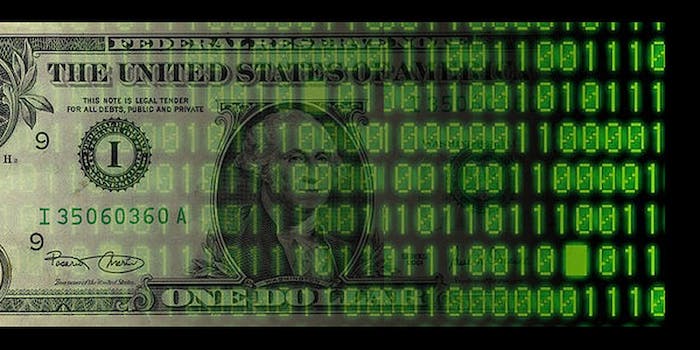 The NSA compromised all our current encryption techniques

In September, the Guardian revealed that the U.S. National Security Agency has sewn backdoors into many of the encryption schemes that protect the Internet. According to Google’s former public policy director, these security weaknesses could have debilitating effects on the IT industry, particularly in the U.S.

According to the documents leaked to the Guardian by former intelligence contractor Edward Snowden, the NSA has systematically inserted weaknesses into the many of the world’s most popular encryption methods. In doing so, they have made Internet users’ private transactions (including bank transfers and emails) vulnerable not only to government spying but to third party hackers.

“I think that is going to have a very damaging long-term effect on our industry here and on faith in the systems we build,” Alan Davidson, Google’s former public policy director and current Massachusetts Institute of Technology professor told CRN. “And that is not good. It’s not good for our economy, it’s not good liberty, and it’s not good for the very security interests that want to have access to those systems.”

The Snowden leaks revealed that the NSA has reportedly cracked the random number generator behind much of the standard encryption on the Internet. In response, the National Institute for Standards and Technology has gone so far as to recommended cryptographers to abandon it.

The NIST number generator has been used in many American IT companies. “The first clear impact for every company is that they now have to take a second look at the security they use on their systems. We are likely to see U.S. companies face blacklisting, where there are too many unanswered questions about initial ties,” said Information Technology Innovation Foundation senior analyst Daniel Castro.

The overall economic impact of this blacklisting as as of yet unknown. But, Castro told CRN, “there is the potential for a significant impact on the tech sector overall.”