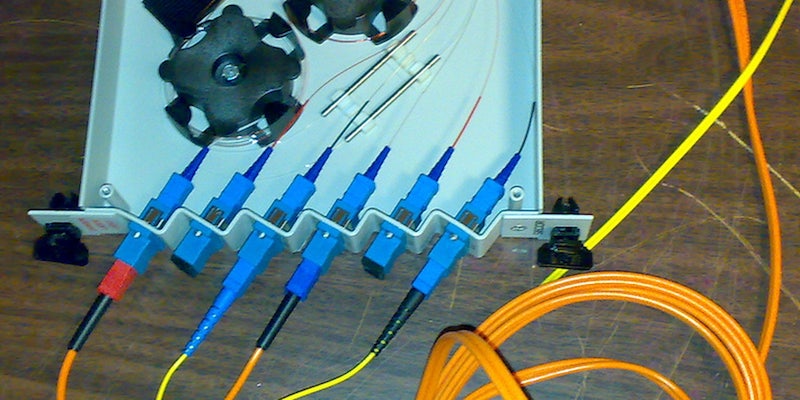 The latest leak from Edward Snowden revealed that the NSA spied on India. In doing so, they may have broken international laws.

The National Security Agency bugged India’s embassy in Washington and its permanent mission at the United Nations, the Hindu reported.

According to documents leaked to the Hindu by former intelligence contractor Edward Snowden, the NSA considered India’s diplomatic posts in the US to be “location targets.”

The Hindu stated that the NSA’s “high-tech bugs” infiltrated India’s Internet lines, presumably giving them access to confidential email, telephone and office communications. The Hindu speculated that the agency may even have been able to access digitally stored official documents.

The paper outlined four different “snooping devices” used to collect information from the diplomatic offices that together give the agency the ability to image hard drives and collect data off of open computer screens.

Apparently, the files given to the Hindu by Snowden indicate that India was only one of a long list of allies the U.S. had chosen to target. India has yet to give the paper an official response.

Earlier this summer, it was revealed that the agency spied on Brazilian diplomatic correspondence. Brazil’s president, Dilma Rousseff, commented on Tuesday, “tampering in such a manner in the affairs of other countries is a breach of international law and is an affront of the principles that must guide the relations among them, especially among friendly nations.“

Indeed, if the spying allegations are true, the U.S. would appear to be in violation of the Vienna Convention on Diplomatic Relations which guarantees privacy for UN member states in matters involving diplomatic communications. “Given the purposes of diplomatic missions, secure communication for information and instructions is probably the most essential of all immunities.”

One anonymous Indian diplomat commented to the Hindu, “We are still assessing the damage. If they managed to copy our hard drives, nothing is left to imagination.”