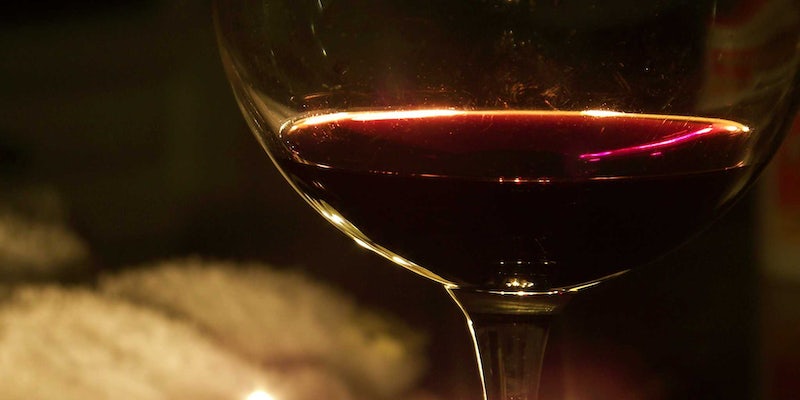 Photo via Brendan DeBrincat/Flickr (CC BY 2.0)

The wine storage technology of the future is here, and you’re going to love it

As badly as you’d like to dive straight into a fresh bottle of wine right this second, you know it’s probably better to wait. Appliance manufacturer Haier has unveiled new wine cooling technology that will ensure your intoxicant will stay preserved longer. 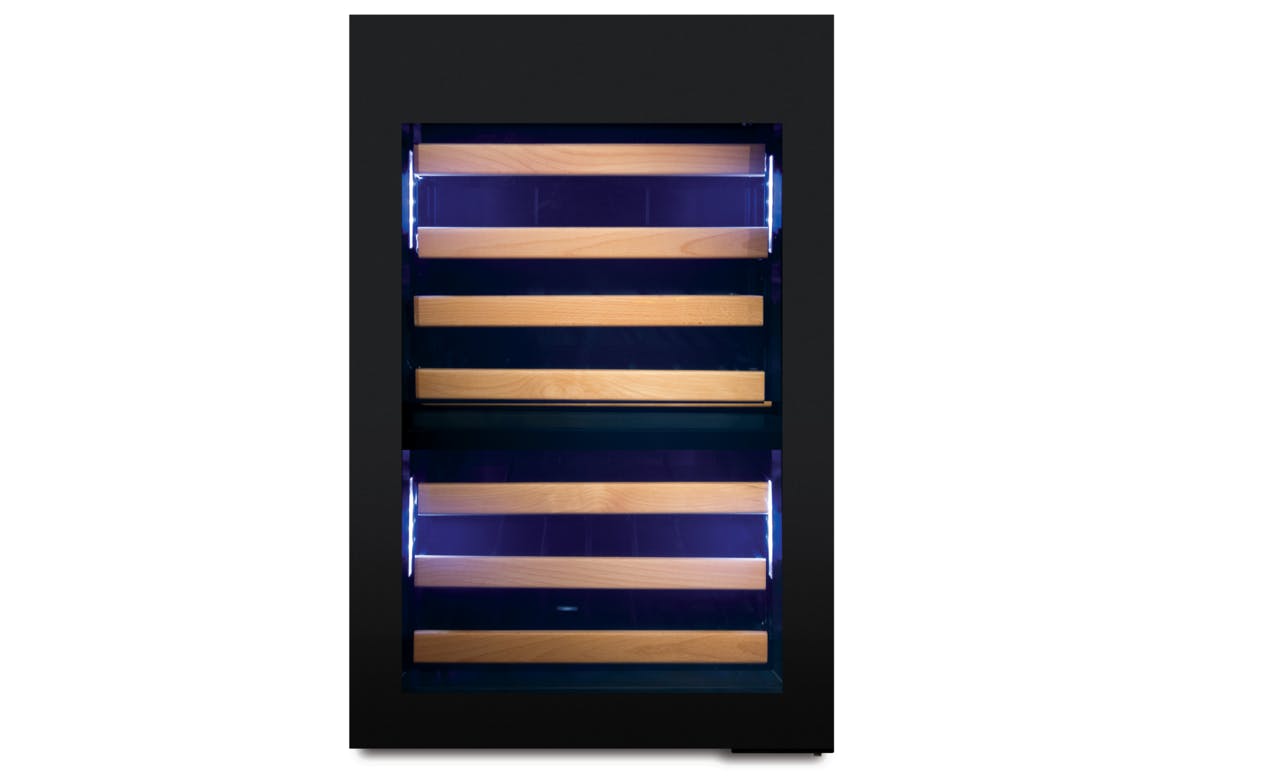 The American branch of the Chinese appliance maker is bringing its new, alternative cooling system to CES 2016—possibly the worst place to show it off, because it’s hard to make evident its cooling prowess when the tech journalists drink the booth dry.

The system utilizes a solid-state chip, coupled with H20/C02 heat exchange technology.  According to Haier, the new cooling chip weighs 25 times less and is 100 times smaller than current cooling compressors.

Haier touts considerable benefits to its new cooling system, both for wine enthusiasts and for the environment.

The compressor-less technology gives users more precise temperature controls and ability to manage the storage condition within in the cellar for their adult beverage of choice. Temperatures fluctuate at less than a half-degree and humidity is consistent to ensure the integrity of the wine. Solid-state cooling also provides for a vibration-free storage environment, meaning the cooler will stay still and won’t cause any disturbance to the wine’s sensitive molecular structure.

Beyond providing just a better glass of wine, Haier’s new cooling system also provides the eco-friendly drinker with peace of mind. It scores just 1 on the Global Warming Potential scale—a measurement of how much heat a greenhouse gas traps in the atmosphere—compared to over 1,700 for compressor-based systems. Greenpeace has called for cooling systems like Haier’s that move away from flourocarbons, which have GWP scores thousands of times higher than CO2. The Haier system also reduces energy consumption compared to standard systems.

No price point or availability has been made available for Haier’s solid-state cooling system, but there are sure to be no sour grapes when people are able to get their hands on it.

Photo via Brendan DeBrincat/Flickr (CC BY 2.0)