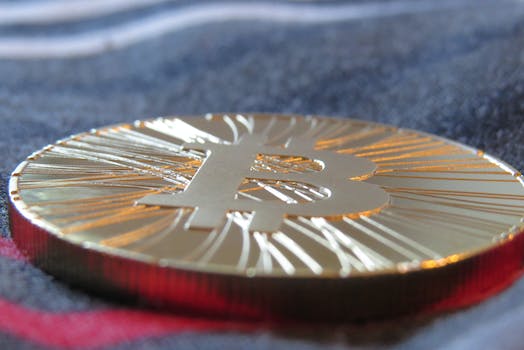 Bitcoin's march to the mainstream continues.

Some may still think of Bitcoin as a way to pay for illicit drugs on the Internet, but New Hampshire lawmakers have proposed a bill that might see it hit the mainstream as a valid means for paying state taxes.

Bitcoin advocates have long suggested that New Hampshire and Bitcoin are a great match for each other, in light of the state’s libertarian political attitudes. Just consider the state’s motto, “live free or die”—it’s no wonder the ninth U.S. state is building a reputation as the Bitcoin capital of America.

Bitcoin are used quite significantly here in New Hampshire, and that allows us to create a ‘Network effect,’ where the more people use digital currencies, the more useful they become. If you want to have the appropriate amount of voice in this world that you should be allotted, you can’t be using a currency that siphons off your worth, your wealth, to a centralized organization, whatever that centralized organization is. Usually today, most currencies siphon off that wealth to a central bank or government.

The New Hampshire bill, introduced on Jan. 8, has eight cosponsors, which include seven Republicans and one Democrat. It has been referred to the House Ways and Means committee, where it must pass to move forward through the legislature.