Our solar system is like our planetary backyard. Scientists have a pretty good idea of where its major occupants are—from the eight planets to the handful of dwarf planets—but we just found another one. It also happens to be the most distant object in the solar system, not counting comets and other much smaller bodies. 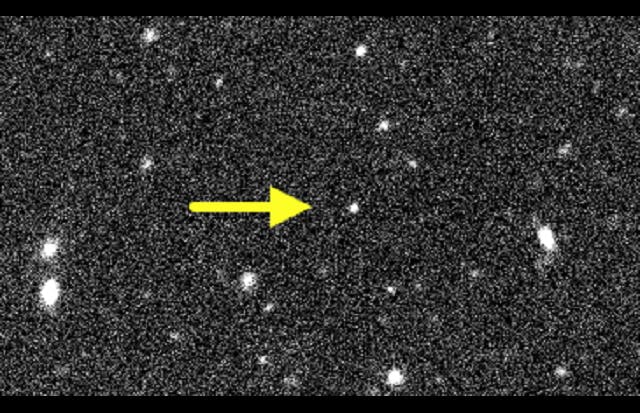 V774104 is a dwarf planet that currently resides approximately 9.6 billion miles from the sun, which makes it at least twice as far from our star as Pluto, which in 2006 became a dwarf planet after an international body deemed it not worthy of planet status. V774104 is thought to be frozen, given its distance from the sun, but the world is so new that scientists still don’t know its exact orbit.

The massive Subaru Telescope on Mauna Kea in Hawaii has been credited with first spotting V774104. Built from 1991 to 1999, Subaru, operated by the National Astronomical Observatory of Japan, is one of the largest single-mirror observation tools on the planet. 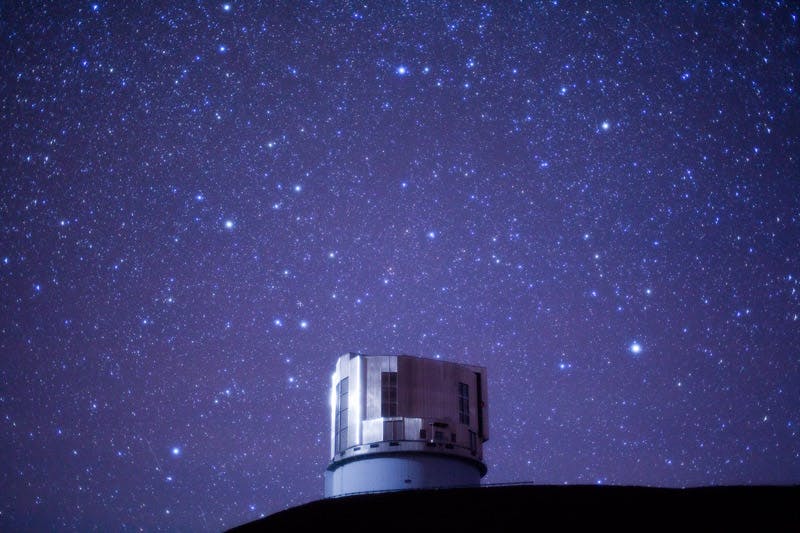 The Subaru is somewhat of a rare breed when it comes to modern telescopes. Its mirror is one solid piece of glass; many other telescopes use mirrors composed of several smaller pieces fitted together. Telescopes that use the latter design, called segmented mirrors, are the new standard for large observatories like the South African Large Telescope and the upcoming Thirty Meter Telescope.

As for V774104, scientists hope to study it for hints about what the solar system was like long ago. At roughly half the size of Pluto, it’s nowhere close to being a contender for planet status, but its discovery could nonetheless have a major impact on our understanding of our planetary neighborhood.