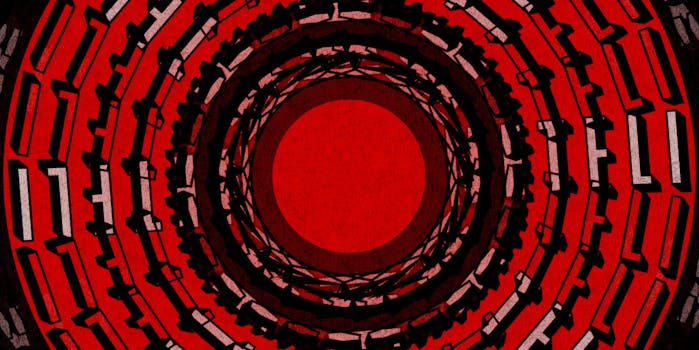 I watched Netflix in VR—and it was surreal

The virtual living room is certainly less messy than my real one.

Yesterday, I watched Netflix in VR.

This, like many anecdotes that will emerge out of virtual reality experiences in the next year, is noteworthy only because it happened in a virtual world that felt like a real one. Still, it was cool—a use case of virtual reality that anyone can understand, even if they might not be inclined to use it themselves. 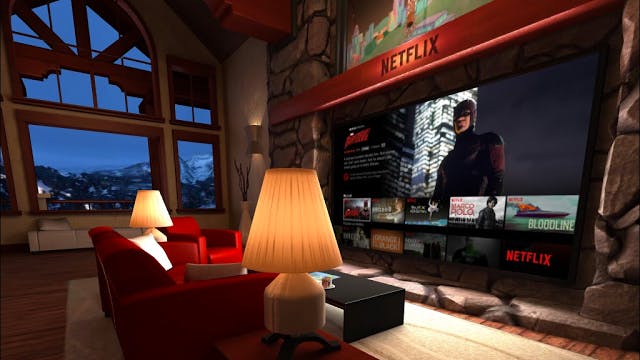 The experience was built largely by the legendary John Carmack, who serves as CTO of Oculus and goes into great technical detail about his passion project over on the Netflix blog. Recognizing a dearth of content for Samsung’s Gear VR—the mobile version of a more advanced VR headset like the Oculus Rift—Carmack set out to build a Netflix app ASAP. Because if there’s something just about everyone dips in and out of nightly as a source of entertainment, it’s Netflix.

During a demo at Oculus Connect 2, we disheveled journalist-types were given a bit of “free play” time with the Gear VR apps that had just been announced. The Gear VR app store works quite a bit like a normal, non-VR app store, offering flat menu layers draped over a 3D virtual layer; even if you haven’t tried VR before, the way the menus work is very intuitive. We were given Samsung Gamepads as controllers, but the Gear VR headset also offers eye-tracking (stare at a menu option long enough to select it) and a built-in touchpad on the right side of the device.

After toggling over and launching the Netflix app, I was transported to a serene, cabin-like room where I found myself seated in a Netflix-red chair. On the wall across from me, a massive screen took up most of the stone wall it “hung” on, though it was far enough away from the red chairs to feel like a comfortable, normal viewing distance. (Or so I thought—I don’t own a very big TV in real life.) I was alone in the room, but the idea is that you wouldn’t be—you’d be surrounded by friends who would watch and react to whatever you decided to watch along with you, and you’d talk to them just like you would if you were in a non-VR room together.

So the mind-bending part here is that the TV show or movie, in my case Gotham, plays on a flat, 2D screen. What you’re watching isn’t 3D, but how you’re watching it, ostensibly surrounded by friends in a cozy virtual viewing room, is. It’s a world within a world. Having popped in and out of quite a few virtual experiences at this point, I’m starting to get used to that feeling. Putting the Gear VR on someone who’s never tried virtual reality at all and firing up Netflix, it’s hard to imagine they wouldn’t come away with their mind a little bent (and happily, without motion sickness). The menus worked just like they would elsewhere, and the whole thing felt a lot like queueing up Netflix on my Xbox One at home. The lights added to the immersive environment, were actually quite believable, dimming as the show started, but the room still felt there. I watched part of an episode of Gotham, and the picture quality and streaming were good enough to not be noticeable, which is a good thing. 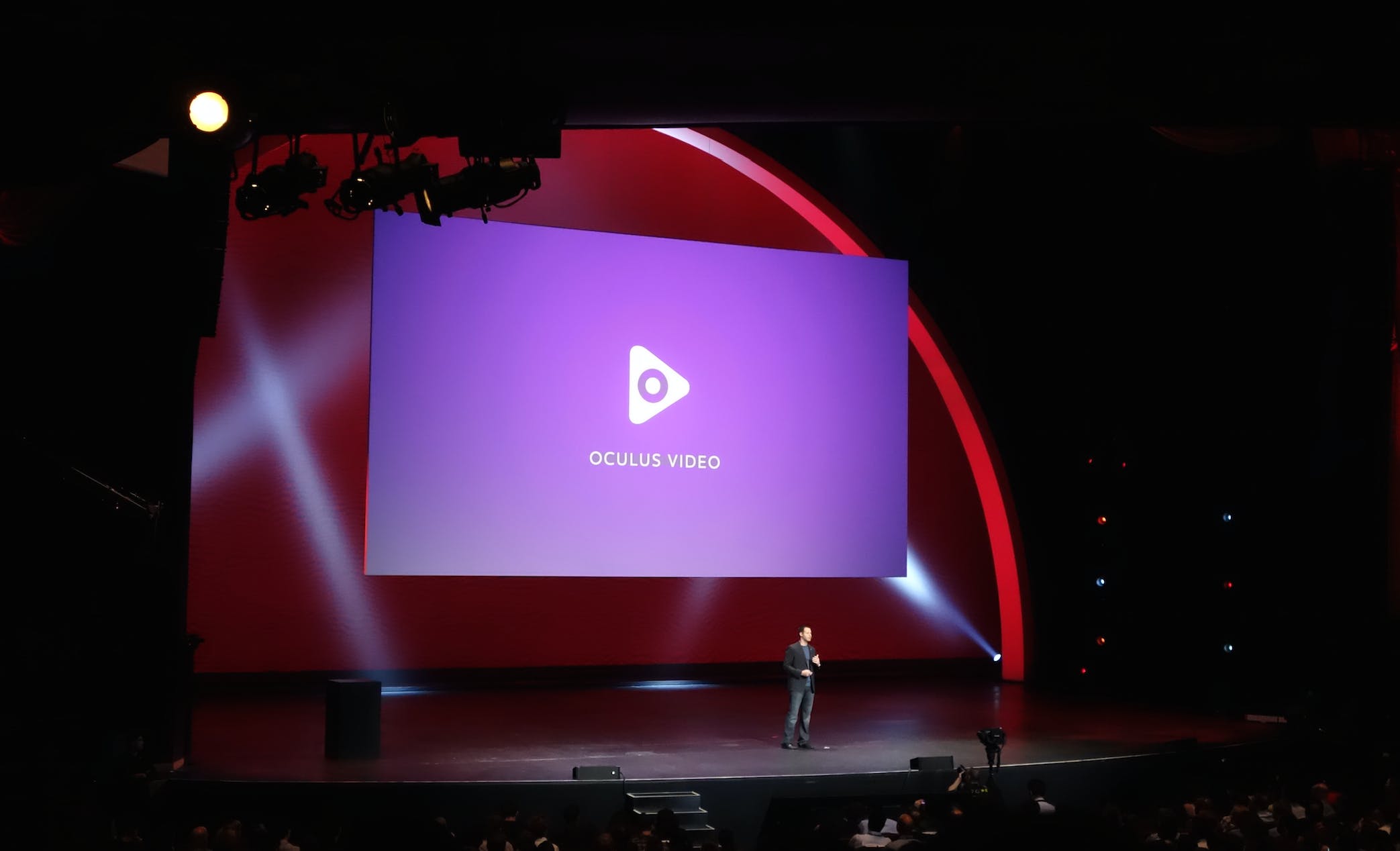 So why not just watch Netflix on your couch?

It’s a world within a world.

The idea is that people who can’t be physically in the same space will want to have simultaneous, synced viewing experiences. A lot of non-gaming VR is betting on this. Whether that will pan out or not remains to be seen, but the appeal for huge broadcast events like award shows and major sports certainly makes sense. Those kinds of events tend to be more emotionally evocative, and reacting to a live event with a group of other people in realtime is a proven success—just look at Twitter during any of the Republican debates or the VMAs. Watching esports is another great example of a live viewing event that people love to react to, together, at the same time, and Oculus is already all over that with a Gear VR app for Twitch. (I tried it. The viewing angles weren’t all great but the banter was there, as was a side-scrolling chat box full of obscenities.) 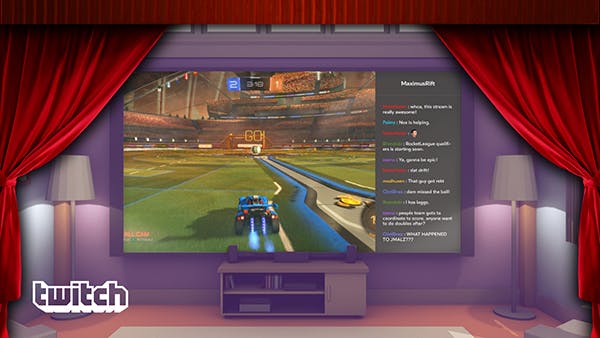 During my brief Netflix demo, I managed to forget that I was actually seated in a white leather chair—not a plush red one—in a large expo room, surrounded by other tech reporters navigating their own immersive worlds before grappling with the exact same thought.

If a virtual reality experience manages to pull off the immersion trick—and the Netflix app did—the feeling of peeling off the headset and emerging back in the world trips me out every single time.