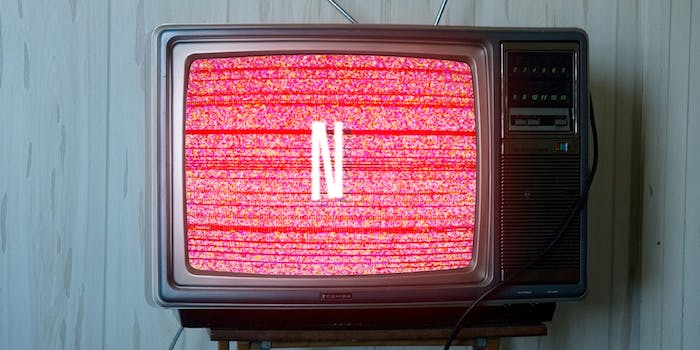 Has your Netflix account been acting strange? A hacker may be to blame

Use this tool to see where your logins might be used.

Unfamiliar films and television shows appearing on your Netflix “Recently Watched” list could be a sign of a malicious user accessing your Netflix credentials and streaming their favorite shows, as Vice reporter Rachel Pick recently discovered.

It’s not uncommon to share Netflix logins with friends or family, but it’s important to keep track of who has your information so you can monitor activity and prevent someone else from snagging it.

To find out whether her account was compromised, Pick went to “Have I Been Pwned,” a website that can check whether your email address or username was compromised in a data breach. The site searches publicly available data from sites like Pastebin, where hackers often share credentials accessed in security breaches.

If your login information was somehow compromised and shared on the Web, people can use your credentials without you ever finding out. When I checked to see whether my email was compromised in any breach, two sites popped up.

My Adobe account had been pwned, although considering the 2013 breach affected 153 million Adobe accounts, I wasn’t surprised. The other pwnage happened with my Patreon account earlier this year. I already knew about both of these breaches, and updated my password immediately after I learned about them, but it was nice to know this service is reliable.

Thankfully with Netflix there’s not much a malicious user can do besides take up your Netflix viewing space. Depending on your subscription, you can watch Netflix on as many as four screens at the same time, so you and the person stealing your Netflix could be watching simultaneously and you would never know.

Credit card information is stored securely in Netflix, so users would be unable to read it even if they did access your account.

You can check your viewing activity under “My Profile,” in the Netflix account settings. If you see anything you don’t recognize, you might want to see if your email was compromised. Although, the pwn-checking site is a good resource anyway—you might find yourself among a list of compromised accounts you had no idea existed.