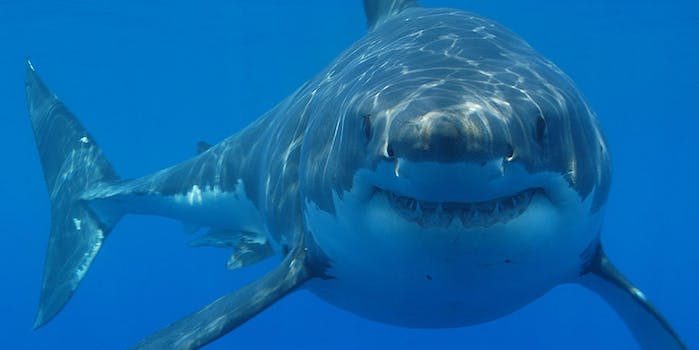 The Navy based its terrifying new drones on sharks

It's both a drone and a weapon of psychological warfare.

The U.S. Navy recently unveiled a 5-foot-long, 100-pound underwater robot that is designed to look and swim like a shark. The robot, called the GhostSwimmer, even uses its tail to move forward the way a real shark would. 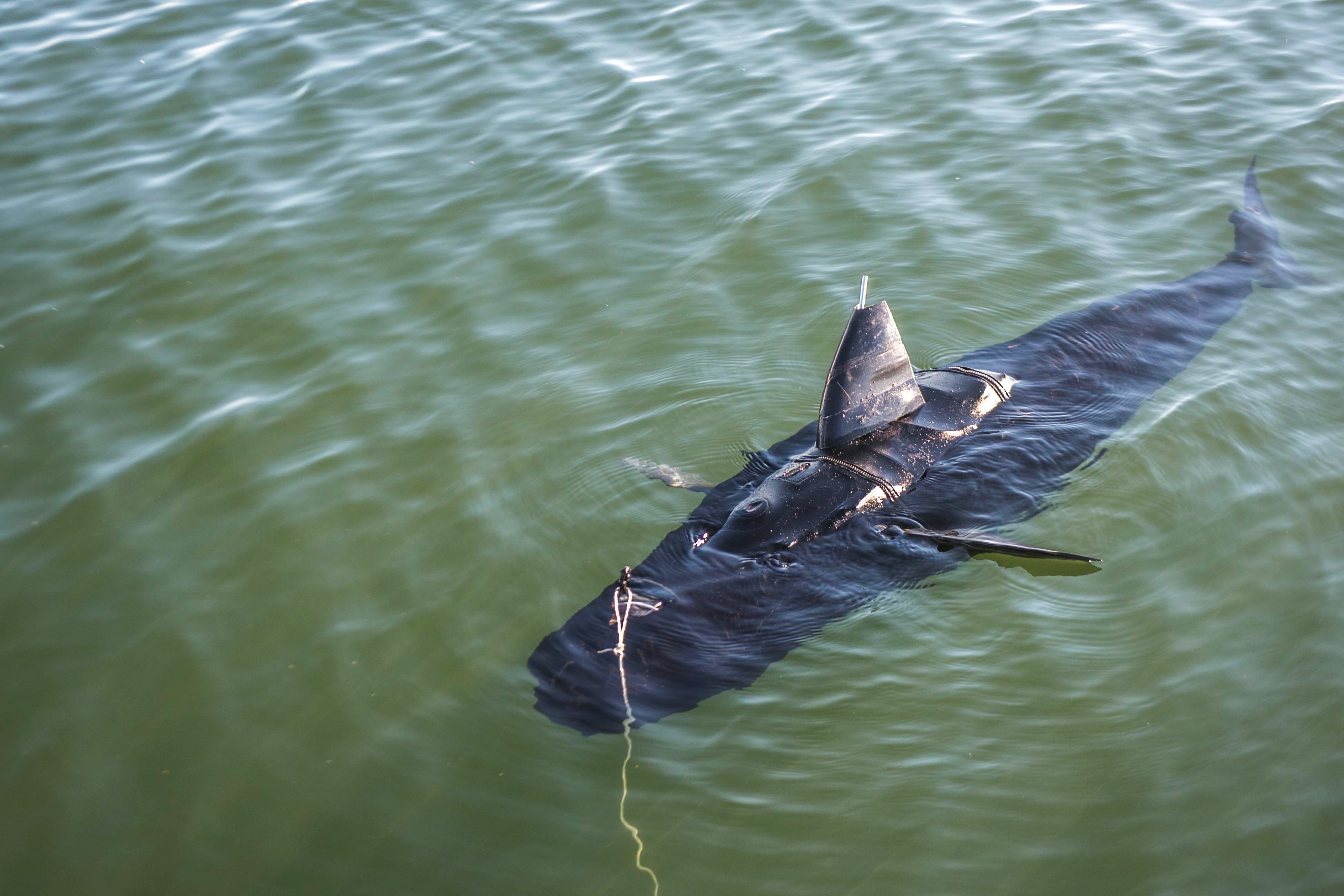 The GhostSwimmer has autonomous and manual-control modes. In the former mode, it roves around, gathering intel and scaring fish, occasionally checking in with its operators by surfacing like a real shark. Navy personnel can manually operate the shark drone through a 500-foot-long tether.

Boston Engineering’s Advanced Systems Group manufactured the shark drone for the Navy, designing it to dive as deep as 300 feet. The Navy is calling it an unmanned underwater vehicle, or UUV.

According to a Navy news release, the GhostSwimmer’s “bio-mimicry provides additional security during low visibility intelligence, surveillance and reconnaissance (ISR) missions and friendly hull inspections, while quieter than propeller driven craft of the same size.”

In addition to recon missions, the Navy plans to “train” the GhostSwimmer to replace the live animals it currently deploys on deep-sea recovery operations. The Navy deploys bottlenose dolphins and California sea lions to search for long-forgotten undersea mines, which has earned it the scorn of national and international animal-welfare groups.

“GhostSwimmer,” the Navy news release proclaimed, “is the latest in a series of science-fiction-turned-reality projects.”

The Navy recently made news for testing its first laser weapon. Can we combine the robot sharks and the lasers for an Austin Powers tribute?