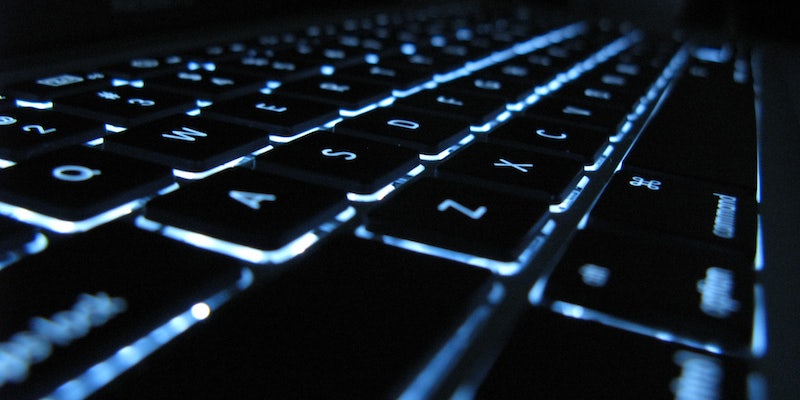 It’s Mother’s Day weekend, which means there will be lots of happy hugs and touching cards being exchanged all across the country, but one troubling Mother’s Day trend could lead to identify theft, and it’s happening on Facebook.

Apparently, in order to celebrate the little tikes who gave them their titles, some mothers have been posting their childrens’ names, birthdays, and other personal information and encouraging other moms to do the same. Unfortunately, this loving tribute can also set a child up for identity theft, and local police departments are trying to squash it before it becomes a more serious concern.

The Sedan Police Department in Sedan, Kansas, is one such agency. With an update labeled “Public Service Warning,” the department has posted an advisory on its own Facebook page, urging parents to avoid contributing to the trend.