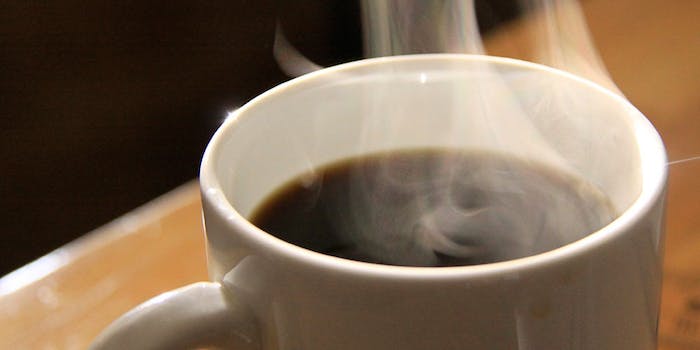 These weed-infused K-cups are the ultimate Keurig hack

THC-infused coffee, straight from your Keurig.

If you prefer to begin each morning by getting baked along with your brew, a marijuana-infused K-cup might be the quickest way. West coast companies are leading the charge, and their Keurig-compatible coffee pods promise to give you a buzz—or perhaps even two.

“Marrying two complex plant products (coffee beans and cannabis) provides a tremendous and enjoyable experience to the consumer,” one of the major players, Fairwinds Manufacturing, declares on its website. “Combing the complex art of coffee bean selection & roasting along with cannabis strain selection and advanced premium cannabis oil extrications pure bliss to the consumer.” 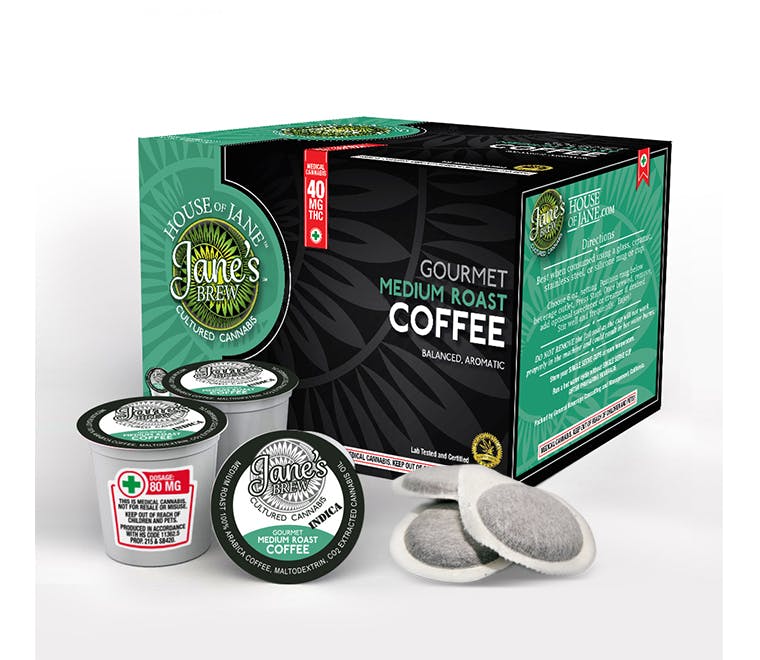 Both the Washington-based Fairwinds and California’s House of Jane are taking the marijuana consumables industry in an entirely new direction with ultra-convenient Keurig cups, and dozens of dispensaries and coffee shops on the west coast are already selling them.

Unfortunately, as Keurig 2.0 machines have implemented the dreaded coffee “DRM,” you’ll need an old-school version of the hardware in order to actually use the pot pods as they were intended. Good luck on the Craigslist hunt.