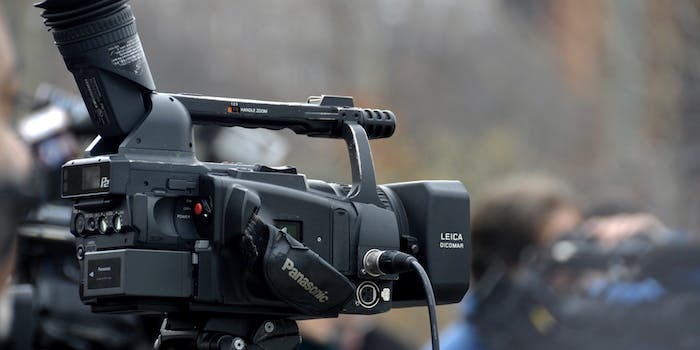 American, Chinese, French, Guinean, Malian, and Turkish tourists are reportedly all among the hostages.

At least 27 people are dead after gunmen took some 170 people hostage at a Radisson hotel in Mali, a West African nation that has been battling Islamist insurgents since 2012.

The nine-hour standoff ended after special forces stormed the hotel in Bamako, Mali’s capital. United Nations peacekeeping troops said they saw at least 27 bodies during an initial search of the area, reports the Guardian, though that number is not confirmed and will likely change as the search continues. Dozens of hostages were able to escape.

Two of the gunmen were reportedly killed. Al-Mourabitoun, a jihadist group based in Africa and affiliated with Al Qaeda, has taken responsibility for the attack, according to Reuters.

The situation on the ground in Mali’s capital, Bamako, remains unclear, but at least three people are dead, dozens of hotel guests have been freed by counterattacking soldiers. So far, as many as 80 hostages have been freed, according to state TV. Hostages able to recite the Muslim declaration of faith, the Shahada, were allowed to leave the hotel.

The Bamako Raddison is a popular spot for foreigners. French, American, Turkish, Chinese, Indian, Guinean, and Malian citizens are reported to be hostages in the attack.

Militancy & terrorism are not new to Mali: 342 people have been killed in conflict in 2015 https://t.co/g0BnlCpMak pic.twitter.com/VzfDjIRspb

The attack in Mali exactly one week after 130 people were killed in multiple Islamic State-sponsored attacks in Paris.

Update 9:00am CT, Nov. 20: A jihadist group affiliated with Al Qaeda has taken responsibility for the attack and hostage situation, and 80 hostages have reportedly been freed. Also, France’s prime mister announced Friday that the number killed in the Nov. 13 Paris attacks is now 130.