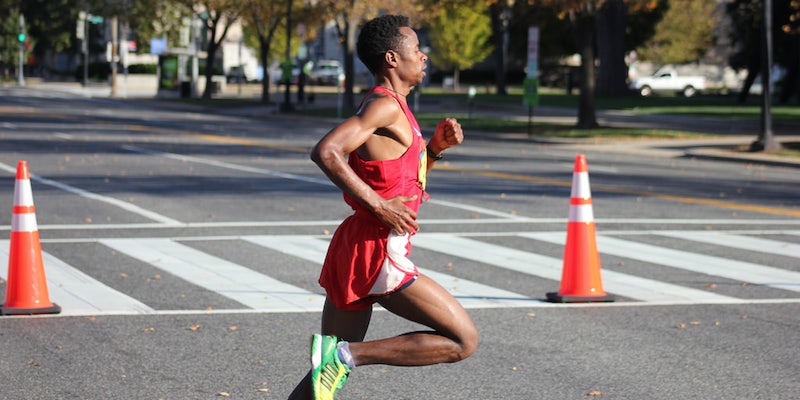 Fitness startup Lumo Bodytech launched a new line of running apparel at CES this week, including running shorts for men and capris for women that aim to help runners run faster, further, and better by tracking and analyzing a number of data points all stemming from the waist down.

The heart of the system is a small, oval-shaped sensor that fits right in the waistband of the running gear and measures the cadence, braking (changes in horizontal velocity), pelvic rotation, bounce, pelvic drop and tilt, and stride length. It compiles that data into a visualization you can look at after each run to see what your running form was like. 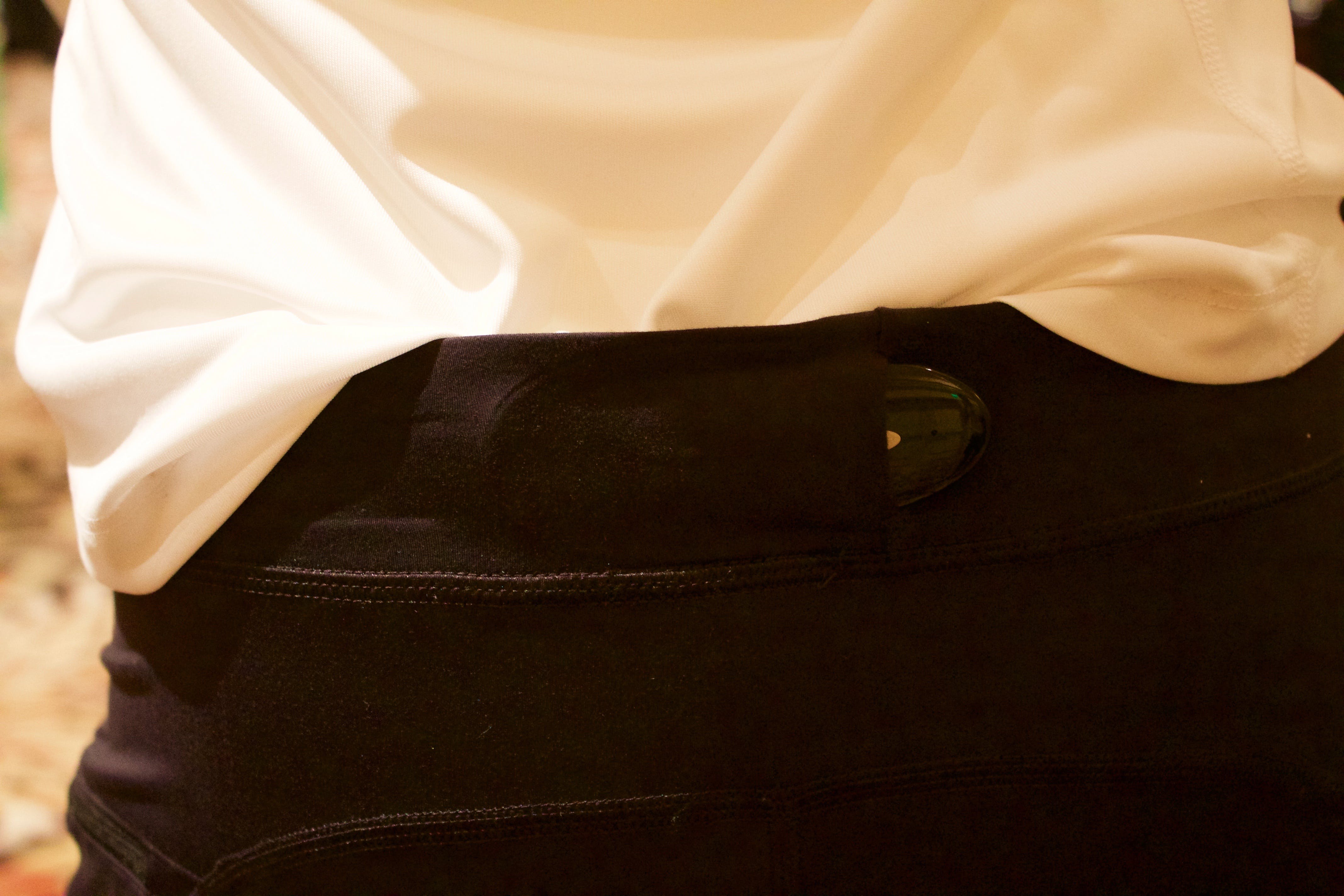 Throughout your run, the app will also provide audio cues that give you feedback on your form and how you can improve it. As cofounder and CTO Andrew Chang explained, poor running form can be ineffective and may lead to more injuries.

In addition to seeing the data, runners can compare their performance to others within the app, including metrics from an average runner to data collected about marathoners and Rarámuri people, renowned long distance runners and subjects of the book Born to Run. As Chang demonstrated, these visualizations looked much tighter when visualized on a graph. By viewing your progress and movement next to professional runners, you can see what you need to improve. 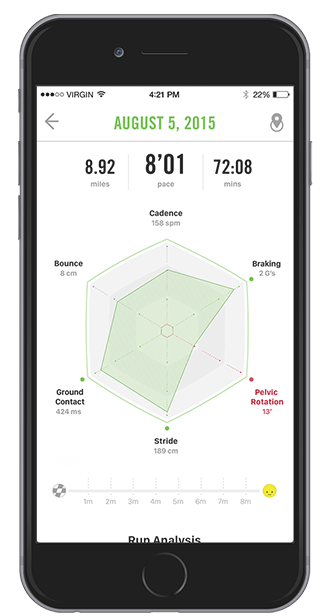 Lumo Run isn’t for casual joggers. The $149 and $169 apparel available for pre-order now will likely deter anyone who isn’t at least somewhat competitive and serious about perfecting their form and improving how fast and how far they run.