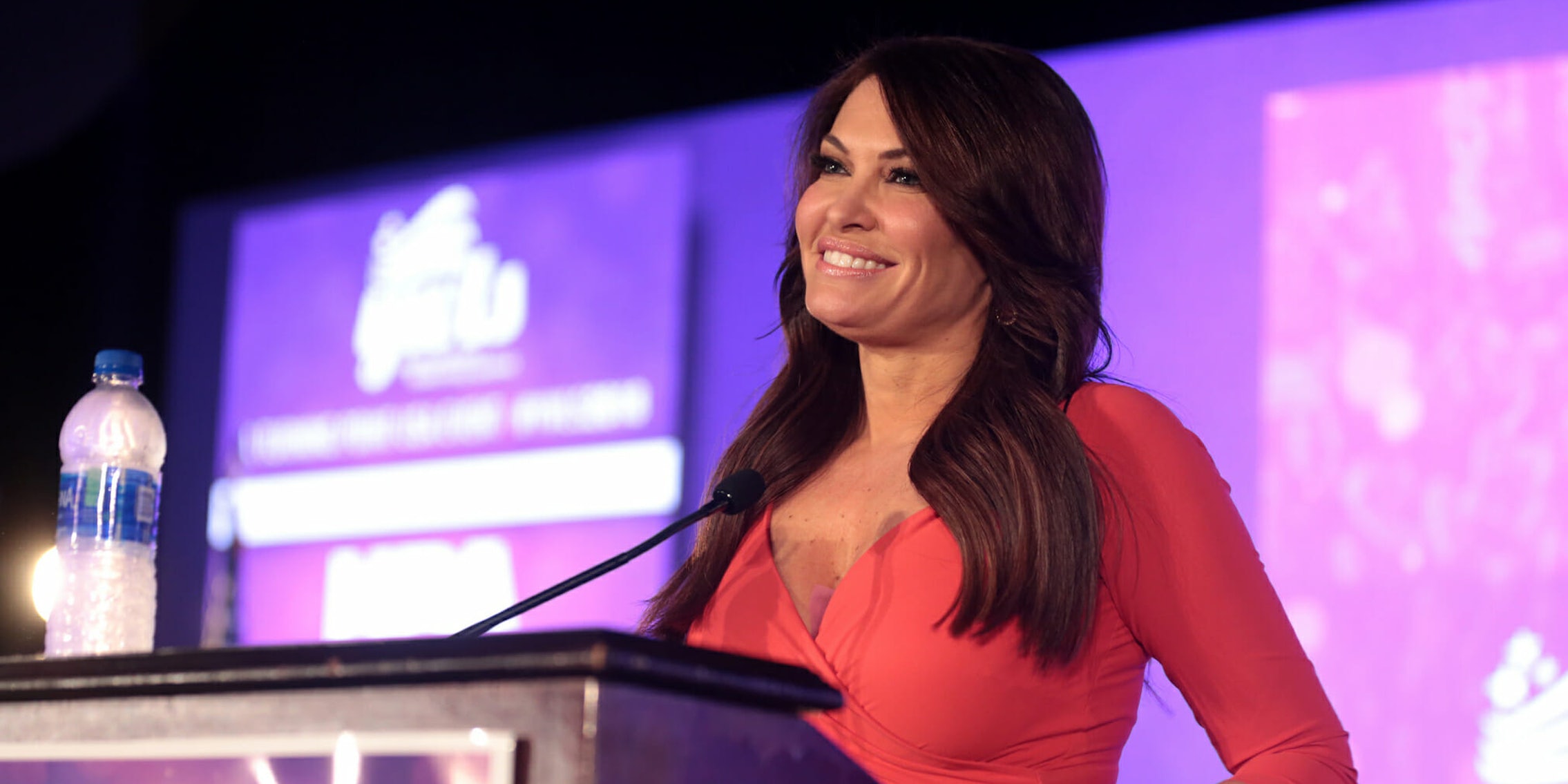 Everyone has the same joke.

This morning, HuffPost reported that former Fox News host Kimberly Guilfoyle was forced out at the network because of sexual misconduct and emotional abuse allegations.

Among the snippets in the story, it was revealed that Guilfoyle showed people she worked with sexually explicit pictures of men’s penises.

Six sources said Guilfoyle’s behavior included showing personal photographs of male genitalia to colleagues (and identifying whose genitals they were), regularly discussing sexual matters at work and engaging in emotionally abusive behavior toward hair and makeup artists and support staff.

The seriousness of the allegations aside, “identifying whose genitals they were,” coupled with the fact that Guilfoyle is dating Donald Trump Jr., was enough to throw Twitter into a frenzy.

About you can guess what.

Jokes about Donald Trump Jr.’s dick have erupted across the platform. Granted, many are less about his anatomy and more about his dickish demeanor.

It sounds like she got booted for forcing Fox staff members to look at Don Jr dick pics. https://t.co/KNG10XoYvb via @TPM

Ew, but to be fair, isn’t every photo of Don Jr a dick pic? https://t.co/RBZGUrA8EN

According to HuffPost, the HR investigation into Guilfoyle began over a year ago, well before she started dating Trump Jr., so the pics likely aren’t of him. Regardless, showing unwitting people explicit photos is wrong, as is sharing those photos without the consent of the person whose penis it is.