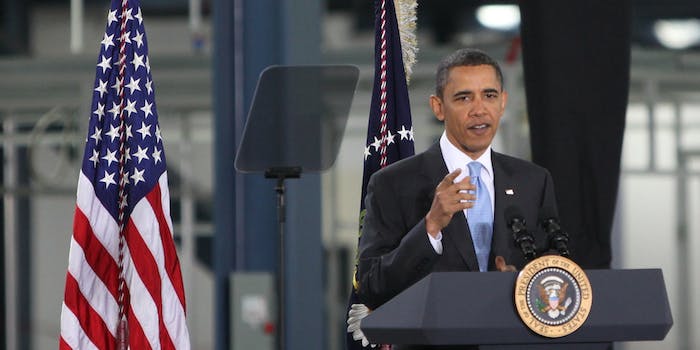 This kid is taking boredom to a presidential level.

In childhood, there are few things more torturous than having to dress in a suit and tie and being dragged by your parents to interact with adults in a formal setting. Even if one of those adults happens to be the leader of the free world, being deprived of your video games while wearing a clip-on tie is, for some, tantamount to torture.

If anyone knows these frustrations firsthand, it’s this kid. While his father, a departing Secret Service Agent, and his mother exchanged some polite small talk with President Obama, this kid was too busy burying his head in an Oval Office couch due to excessive boredom. 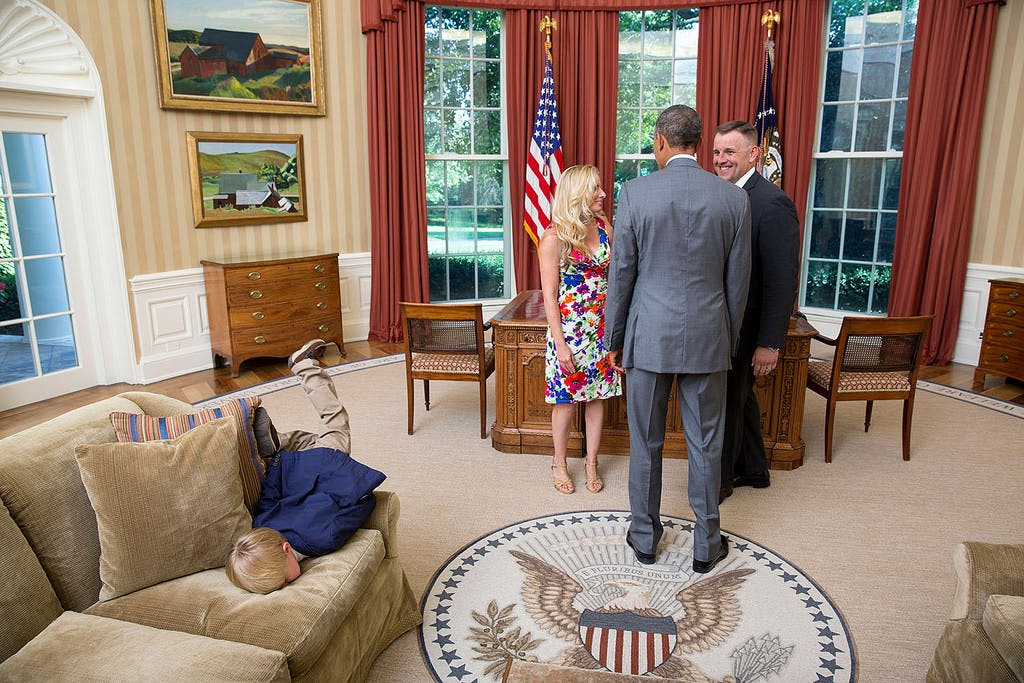 Perhaps there has never been a better illustration of “Me IRL” than the picture of this kid that was posted to the White House’s Flickr stream in June.