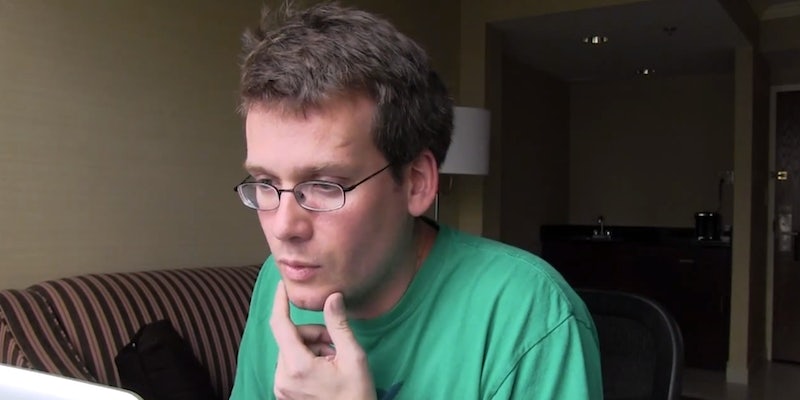 Here’s what happened when John Green signed up for Obamacare

John Green signed up for Obamacare and traditional insurance—guess which took longer.

So, a week after the launch of the Affordable Care Act’s private insurance exchanges—better known as Obamacare—Green decided to put the new system to the test.

Green spent an afternoon applying for health insurance in two different ways: First by using Obamacare’s new private exchanges and then “the old way,” through an insurance company.

With healthcare.gov drowning under five times the traffic it was prepared for, it took Green 40 minutes and several tries to get his application accepted.

But wait until you see what happened when he applied for traditional insurance.