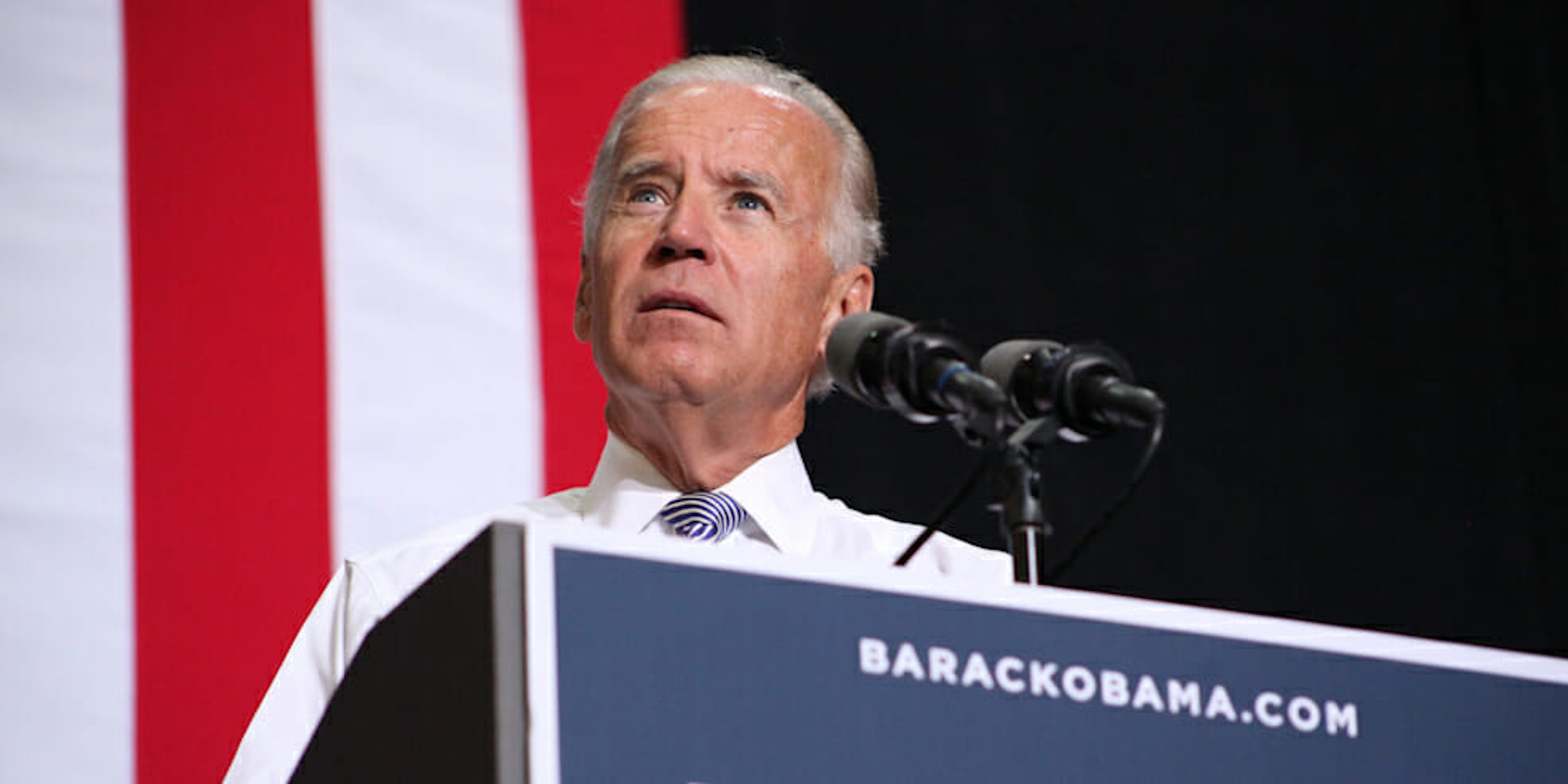 Not everyone is convinced.

Former Vice President Joe Biden, the latest person to jump into the 2020 Democratic presidential hopeful to join the growing field, said on Thursday that he asked former President Barack Obama not to endorse him.

However, a lot of people aren’t buying that.

“I asked President Obama not to endorse, and he doesn’t want to…” he said, adding: “Whoever wins this nomination should win it on their own merits.”

Obama praised his former veep on Thursday, with his spokesperson saying he believes selecting Biden was “one of the best decisions he ever made,” according to Politico.

After announcing his 2020 bid, Joe Biden says he asked former President Obama not to endorse him.

“Whoever wins this nomination should win it on their own merits,” the former vice president said in Delaware. https://t.co/AJjELuQ4YH pic.twitter.com/0tbAIDexIp

While Biden said he asked Obama not to endorse him, it’s clear that the former vice president will run on the record the two of them created while in office for eight years.

Obama has not made any kind of endorsement so far for candidates in the sprawling Democratic 2020 presidential hopeful field.

That wasn’t lost by many people on Twitter, who found the former vice president’s answer less than convincing.

Anybody who buys this
Is dumb enough to vote for him

Everyone else just looked and said
What an awful liarhttps://t.co/WavGxOd9VD

Biden campaign: Asked Obama not to endorse so Joe can make his own case.

But we did ask if we could use him in all our ADs. Because you know, it’s not like ada like these scream his endorsement. #Biden pic.twitter.com/ghlItO4giu

He may not have immediately got Obama’s endorsement, but he did get Michael Avenatti’s pretty quickly.