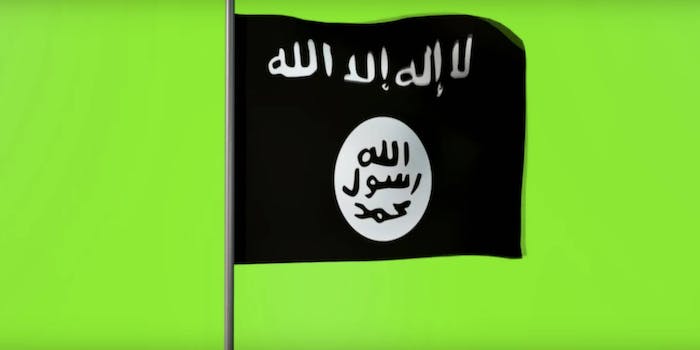 No information has been released on the suspects.

ISIS has claimed responsibility for an attack in the Bangladesh capital of Dhaka in which 20 hostages were killed following a nearly 11 hour standoff. The incident took place during Ramadan in Dhaka’s most affluent neighborhood, Gulshan, at the Holey Artisan Bakery.

Gunmen stormed into the restaurant on Friday night, immediately taking dozens of hostages, including locals and foreigners. The suspects allegedly tortured those who were unable to recite passages from the Quran. Six of the gunmen were killed and another gunman was captured after troops forced their way into the upscale bakery.

Two police officers were killed and at least 30 people were injured during the standoff. At least 20 hostages were killed. Authorities have identified at least a dozen of the victims

As of this writing, little to no information has been released about the attackers or their motives.

Amaq, the outlet loosely associated with ISIS, promptly stated that the extremist group was responsible for the attack: “Islamic State commandos attack a restaurant frequented by foreigners in the city of Dhaka in Bangladesh,” the outlet reported.

Bangladesh Prime Minister Sheikh Hasina spoke out about the attack, which was the deadliest such incident in the country’s history:

Extremist fighters have taken to social media to voice their support of the attack, releasing additional statements regarding ISIS’s involvement. It’s unclear what motivated the attack.