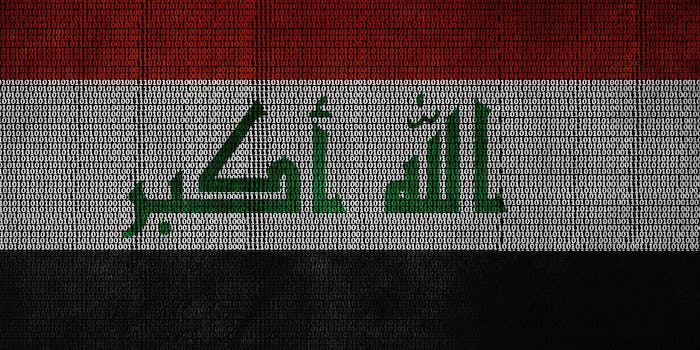 Iraq‘s Ministry of Communications has instructed the country’s Internet providers to initiate a major crackdown of the country’s access to the Internet and social media services, including shutting off five provinces entirely.

However, a Iraqi Ministry of Communications document, dated and posted to the agency’s Facebook page Monday, instructs the country’s providers to enact the harshest crackdown yet. According to translations of the document provided by the Arab social media advocacy group Social Media Exchange’s Mohamad Najem, the ban is divided into three clear parts.


First, Internet service providers are instructed to fully cut access to Anbar, Diyalah, Kirkuk, Ninawa, and Saleh El Din provinces in their entirety, as well as to eleven other areas of the country. According to international Internet tracking firm Renesys, some of these areas, but not all, saw their access blocked a few days earlier. And at least some of the blocked areas are known to be spots of heavy fighting between the Iraqi government and the surging militant group known as Islamic State of Iraq and Syria (ISIS).

Finally, just in case anyone’s trying to use basic technology to get around those bans, the ban tells ISPs to try to block any use of virtual private networks (VPNs)—a way to reroute your Internet connection to access sites from a middle location—during the local hours of 4 pm to 7 am.