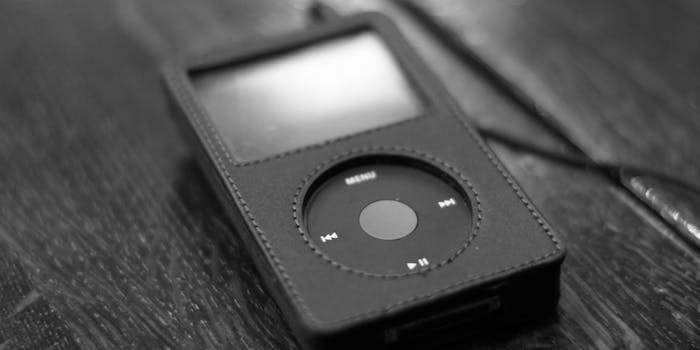 If you’re wondering why the iPod Classic, the last device in the traditional iPod lineup, has disappeared from Apple’s physical and online stores last month, we now have an answer.

Speaking at WSJD Live, the Wall Street Journal’s tech conference in Southern California, Apple CEO Tim Cook said the company discontinued the once flagship device because “We couldn’t get the parts anymore, not anywhere on Earth.”

Apple could have redesigned the iPod Classic to work with newer technologies, but Cook said “the engineering work was massive, and the number of people who wanted it very small. I felt there were reasonable alternatives.”

The iPod Classic was the last of the original iPods, and the last click wheel device Apple made. While most people have moved on to touchscreen devices like the iPod Touch, there will be a few souls who miss the iPod Classic.