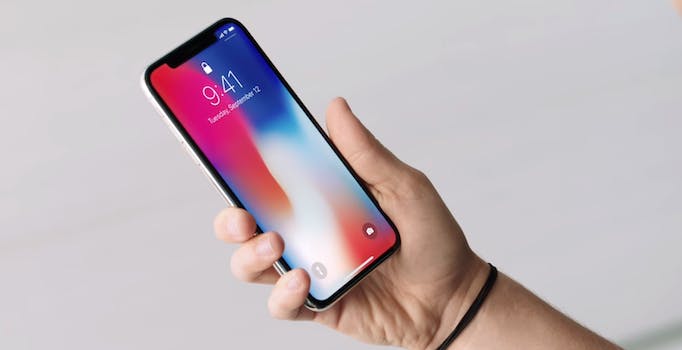 The three men have not been caught.

Demand for Apple’s $1,000 iPhone X is off the charts, and it’s making some people do incredibly stupid things—and no, I’m not talking about camping out in front of an Apple store.

Three “husky” men wearing hoodies stalked out a UPS truck parked near an Apple store in San Francisco on Wednesday morning. The driver left the locked truck outside the Stonestown Galleria mall to make a delivery at a nearby Macy’s. While he was gone, the men broke into the vehicle and stole more than 300 iPhones X phones worth a total of $370,000.

“Given the dollar value in the incident itself it appears it was planned,” SFPD Captain Rick Yick told the local CBS news.

A janitor took a photo of the men loading boxes into a white Dodge van. Police are asking the public for help to identify them. UPS and Apple are also working with authorities to track them down.

Each of the 313 stolen phones was cataloged with an IMEI number and description, making for one giant police report. As CNET points out, stealing iPhones is a difficult task after they reach the hands of customers because of new security measures like “Find my Phone” and remote lockout. But those services aren’t activated until the device is set up.

The iPhone was released today at Apple stores and has seen unprecedented demand. Data analytics firm Slice Intelligence estimates that 25 percent more iPhone Xs were ordered in the first four days than the previous record holder, the iPhone 6.