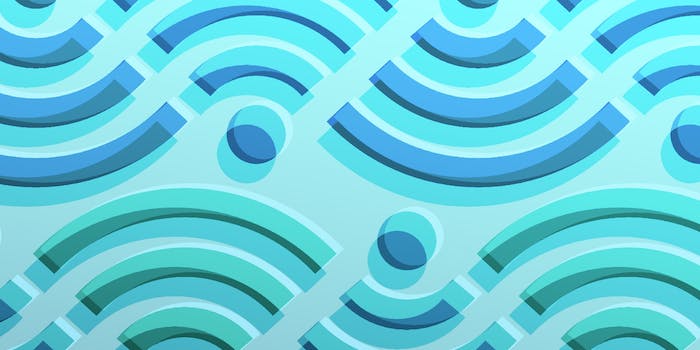 This new iPhone feature resulted in a $2,000 phone bill for one unlucky teen

Better figure out how to turn the option off.

What’s worse than having a weak Wi-Fi signal? According to Denver-based teen Ashton Fiengold, it’s thinking you’ve got a reliable Wi-Fi connection, only to discover at the end of your billing cycle that you’ve basically been running up cellular data charges on your iPhone without warning.

A local Denver news outlet reported that Fiengold had no idea a data usage warning he received was due to a Wi-Fi related issue, since he knew he had connectivity at home. As it turns out, not only did he have a weak Wi-Fi signal in his room, he also had his iPhone’s Wi-Fi Assist option enabled.

Although the feature sounds like a good thing to have perennially turned on, what it really does is guarantee a consistent data connection by using cellular data if your Wi-Fi signal becomes intermittent and wonky.

It’s a terrible surprise for someone like Fiengold who, without a care in the world, thought his iPhone browsing was covered by his home connection. Underneath the hood, he was actually racking up a gigantic amount of data use amounting to 144 GB. The oversight caused his cellphone bill to balloon from an already-high $250 per month to over $2,000.

The Wi-Fi Assist function is a new addition to iOS’s latest update, and unfortunately for those who have no idea it exists or what it actually does, it’s turned on by default.

Depending on how you use your iOS device (and how aware you are of how much data you need to use at any given time), the Wi-Fi Assist option could actually be a beneficial feature. However, it’s a potential disaster waiting to happen, especially for younger iPhone users who rely on their parents to pay for their bills.

If you’d rather have manual control over your data connection, you can turn off Wi-Fi Assist by going to Settings > Cellular and locating the feature at the bottom of the page. Toggle the option to gray to disable it. 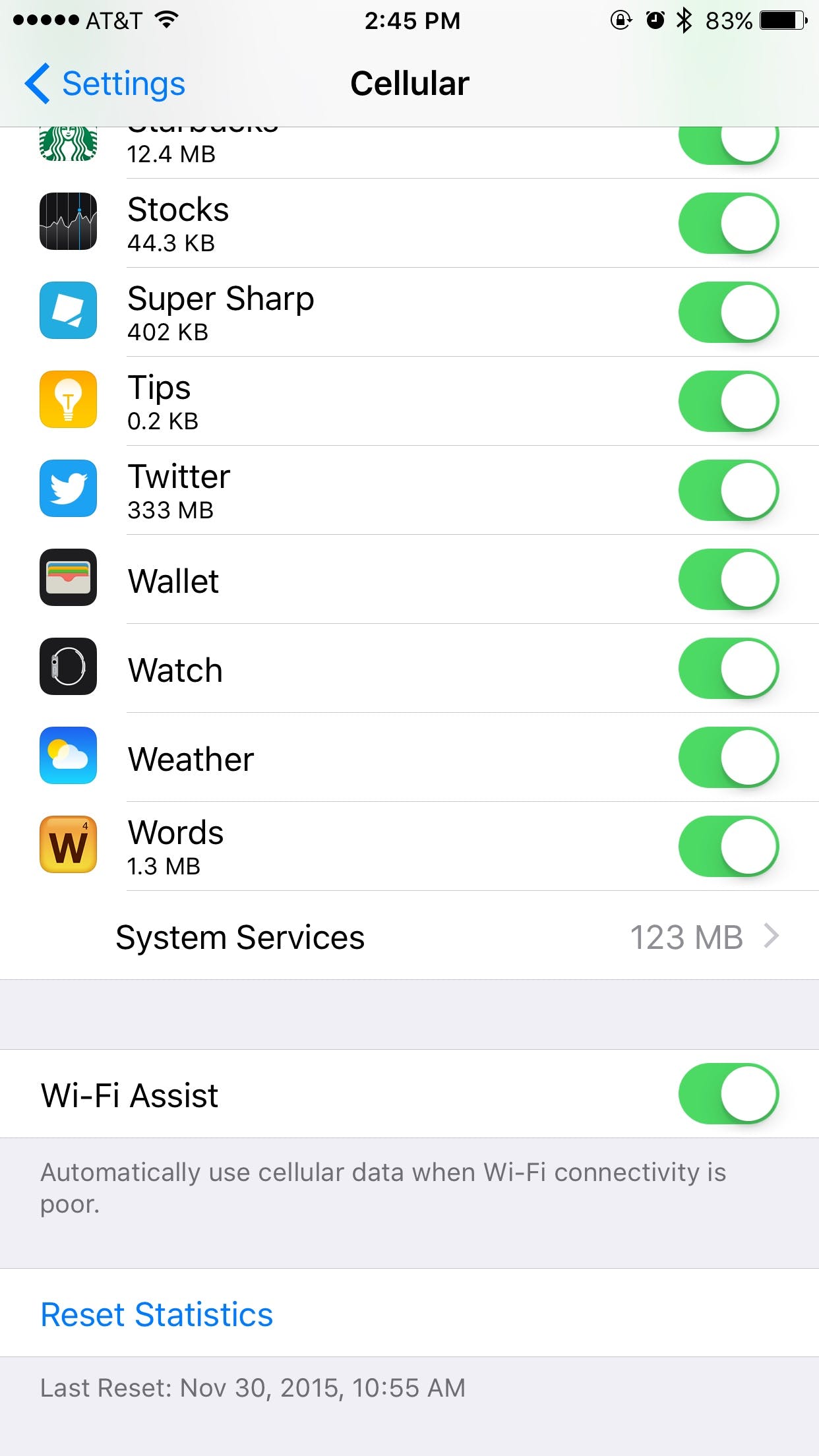