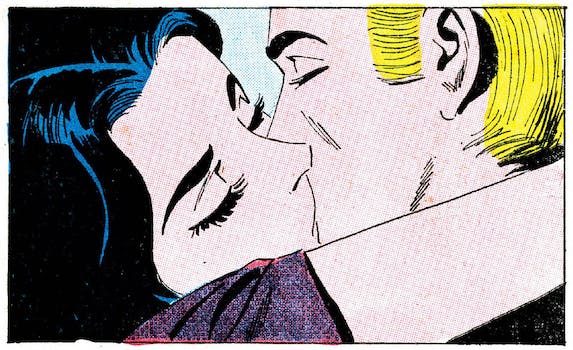 Will you leave your eyes open when you kiss this gadget?

In iOS 10, you can use Messages’ Digital Touch tool to send a virtual heart beat, drawing, or kiss to a loved one, complete with sensations from the phone’s Taptic Engine. It’s sweet and thoughtful, but with today’s technology, you could make that virtual kiss a lot more stimulating—or at least that’s what the team behind Kissenger believes.

Kissenger is an iPhone attachment that lets you share a kiss with another, even if you’re thousands of miles apart. 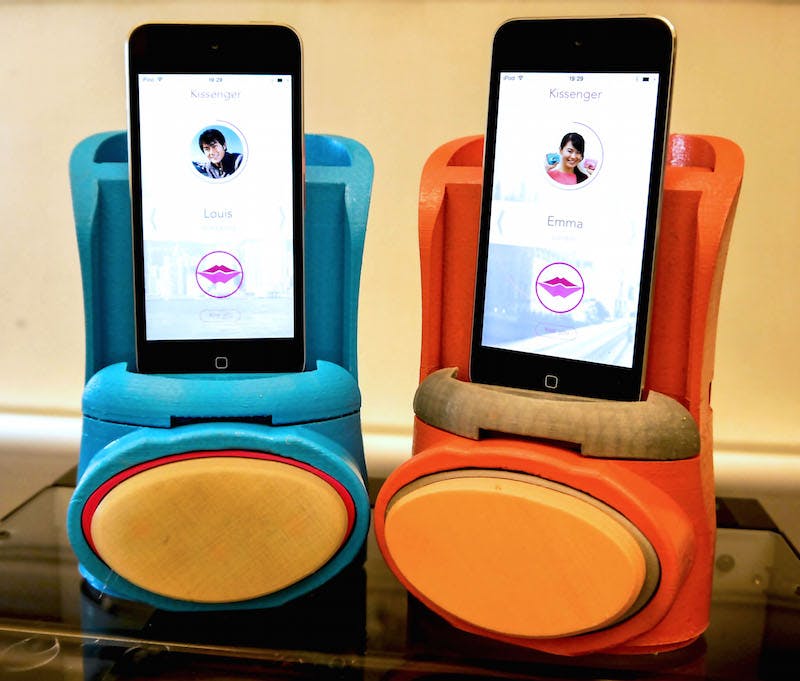 Press your lips to the pad on bottom and your partner can feel that sensation on their own case.

The Kissenger (currently a prototype developed at City University London’s Imagineering Lab) is essentially a large iPhone dock with a silicon pad situated at the bottom. When you kiss the pad, which is outfitted with force sensors, the device’s app logs the sensation, transmits it to your partner’s device, and then recreates it. They can put it to their cheek, lips, or wherever to feel your kiss. It’s about as PG as the growing field of teledildonics can get. (Other devices, like the Kiiroo, tackle other areas where long distance lovers may be missing contact.)

The clunky device itself looks like it could use a few rounds of design work, but even so, it’s not the first—or most awkward-looking—kiss simulating device out there. Lovotics also invented a device called the Kissenger, a pair of standalone orbs outfitted with a lip-shaped protrusion that you kiss.

Since this more recent Kissenger prototype attaches to a phone, though, it has the added potential benefit of letting you video chat with your partner while you’re virtually kissing one another. However, that then forces the question: Will you leave your eyes open when you kiss using this gadget?